Looking beyond the coffee, there is an intangible sense of community spirit present at Nylon Coffee Roasters. When observed carefully, the space is an intersection point between people of all walks of life. It is inclusive. It is diverse. The response to this observation was to forge a relationship between the space and its surroundings by blurring the boundaries of inside and out. Design languages were not gratuitously decorative, but derived from a curated collection of shapes and materials found in the neighbourhood. The space was designed to feel like it belongs, and for patrons to feel like they belonged.

The context was the protagonist. 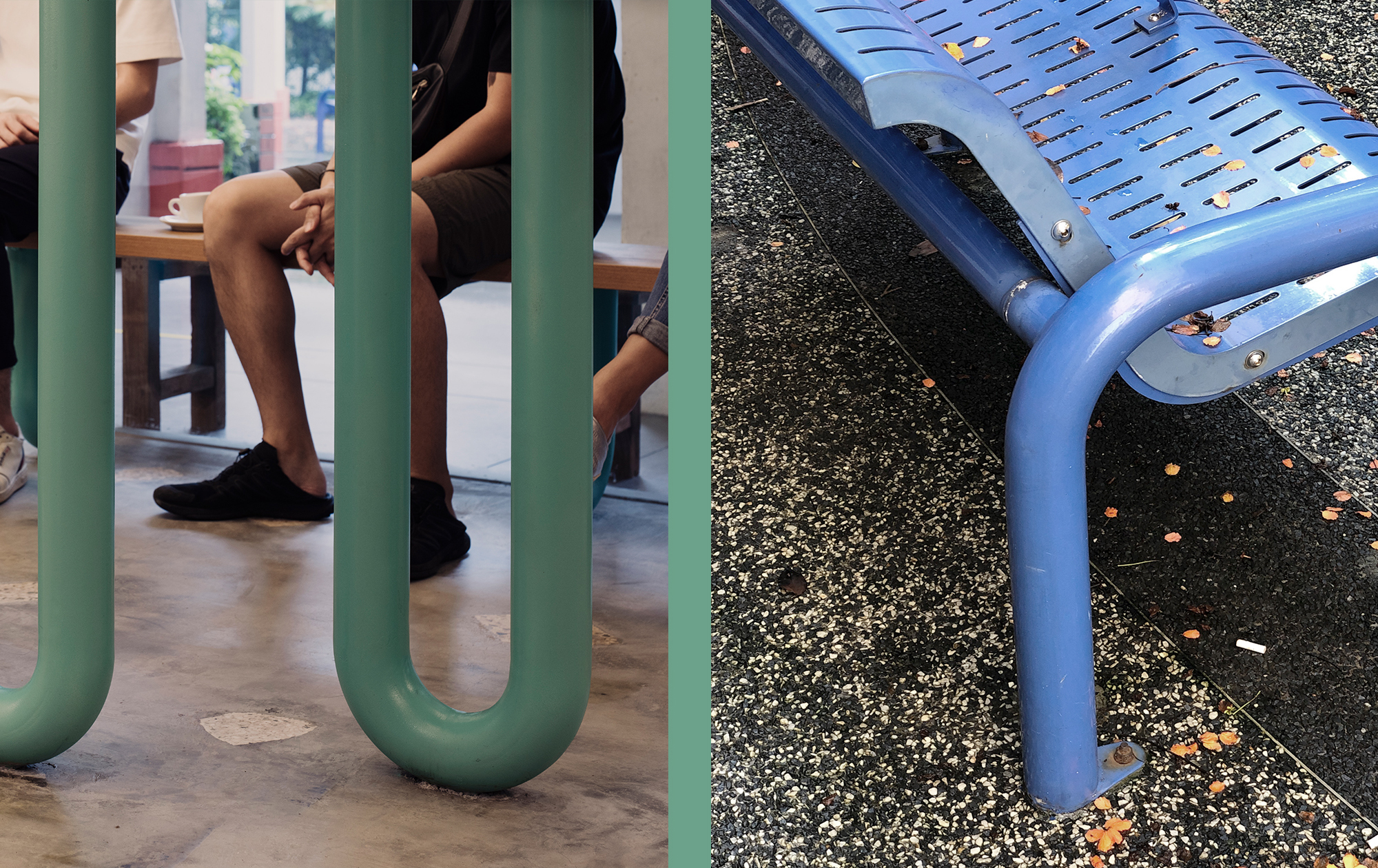 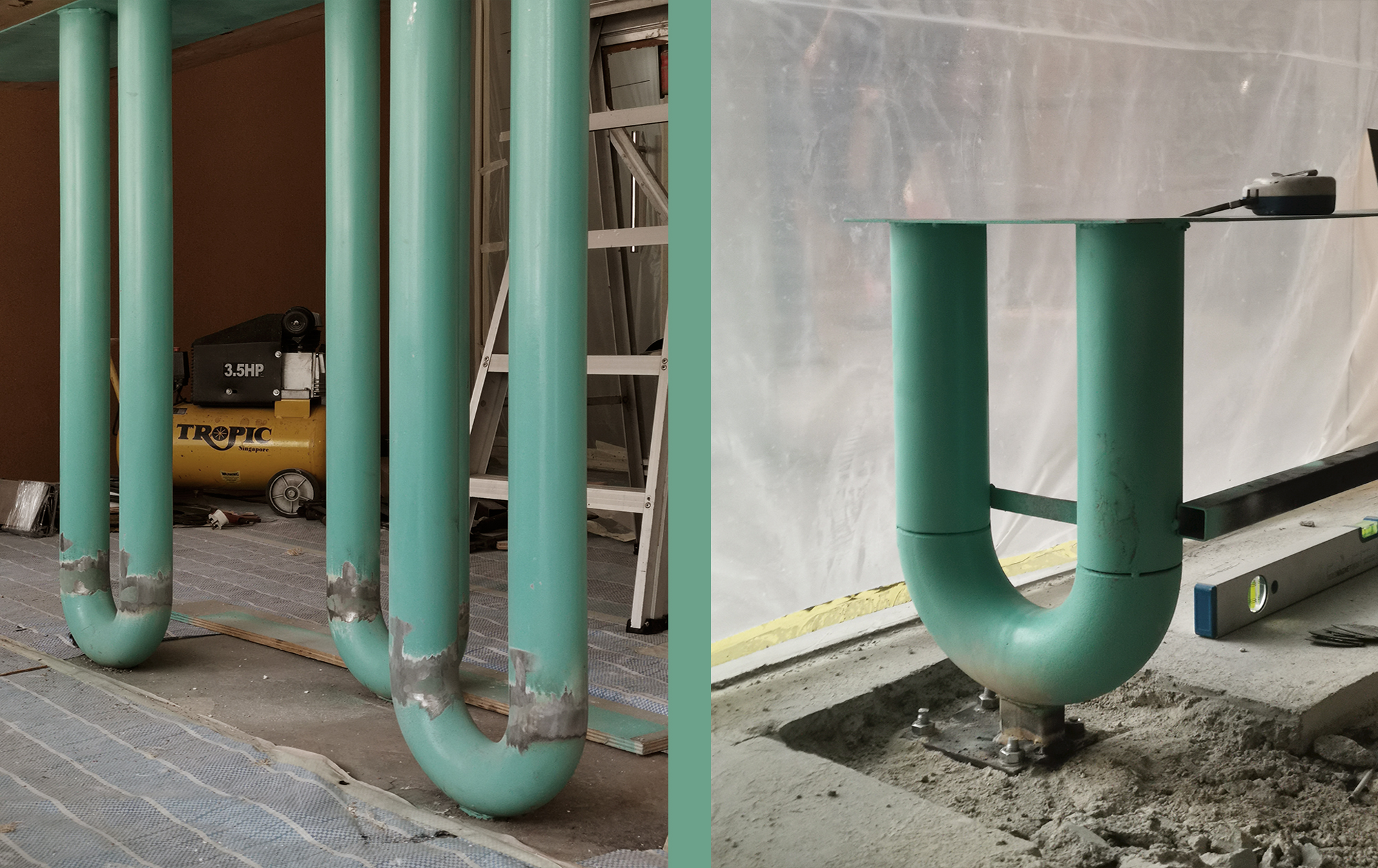 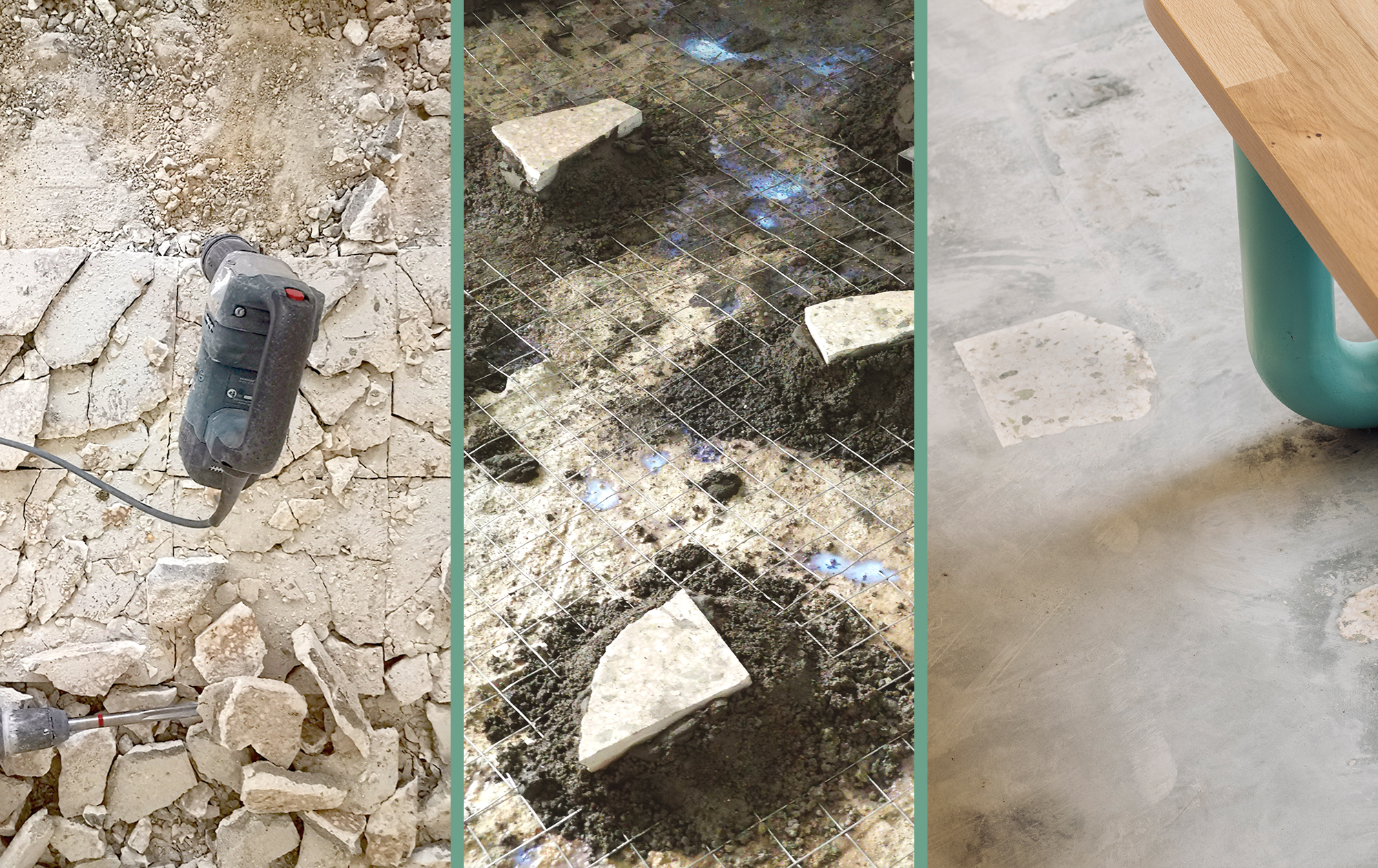 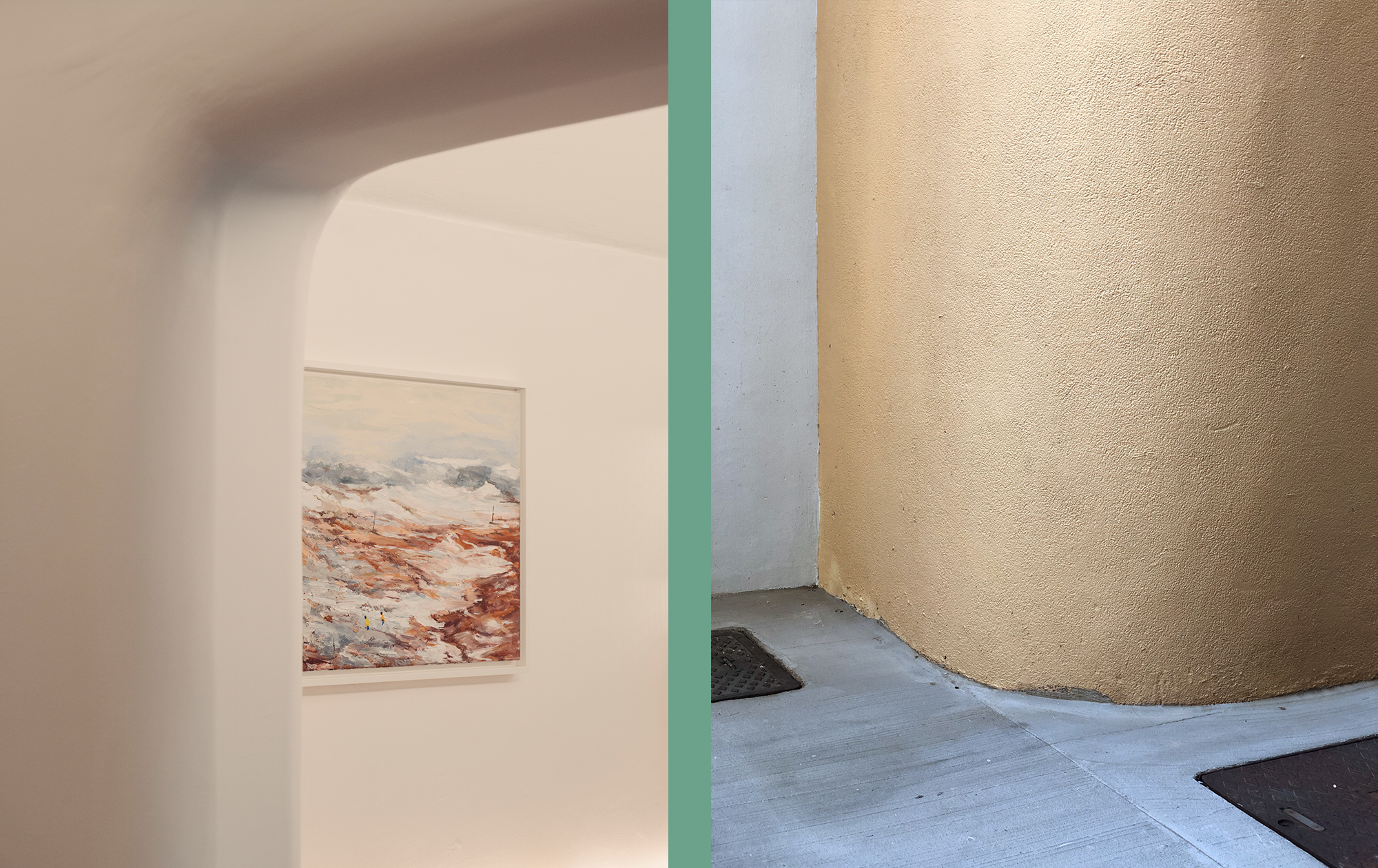 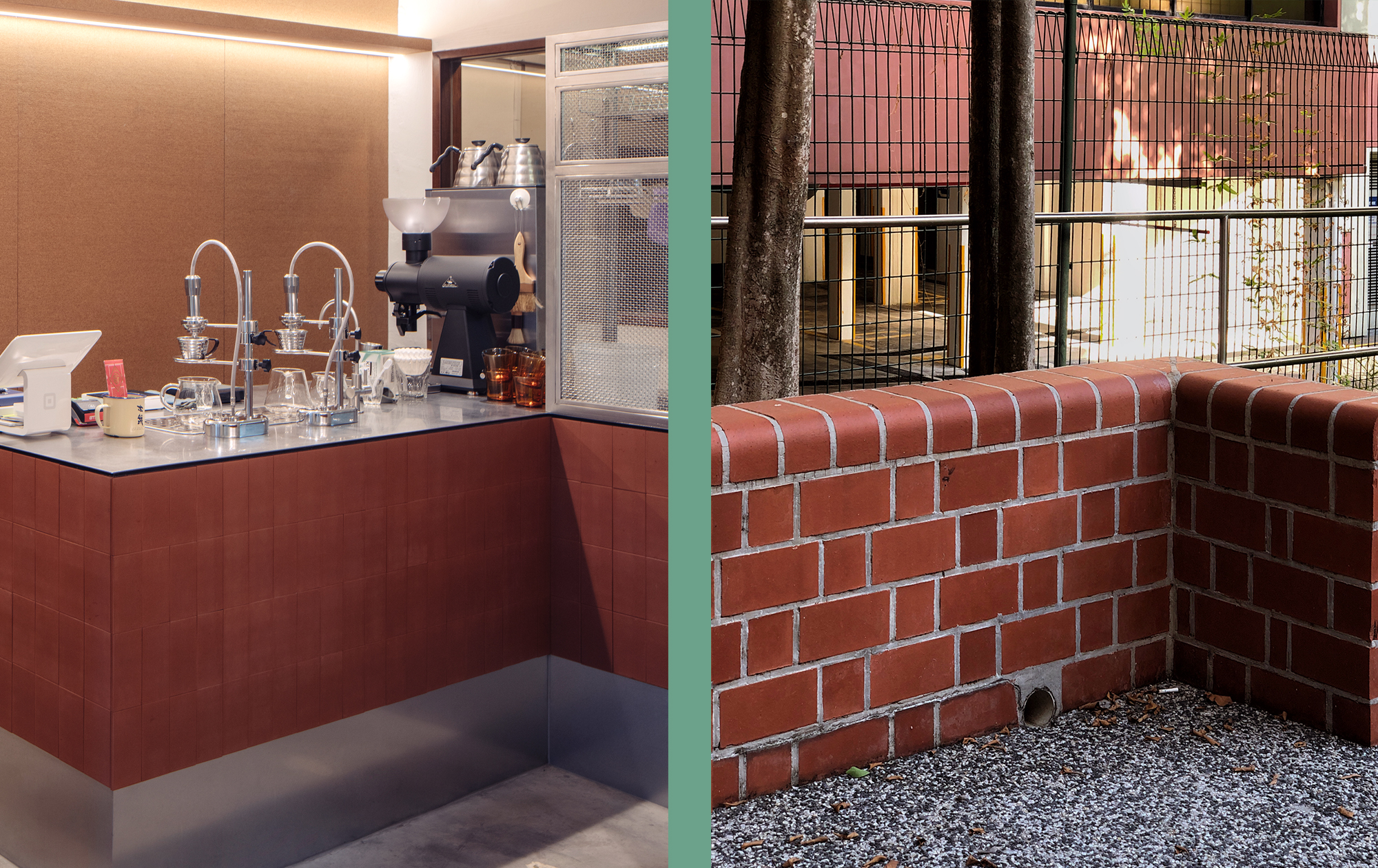 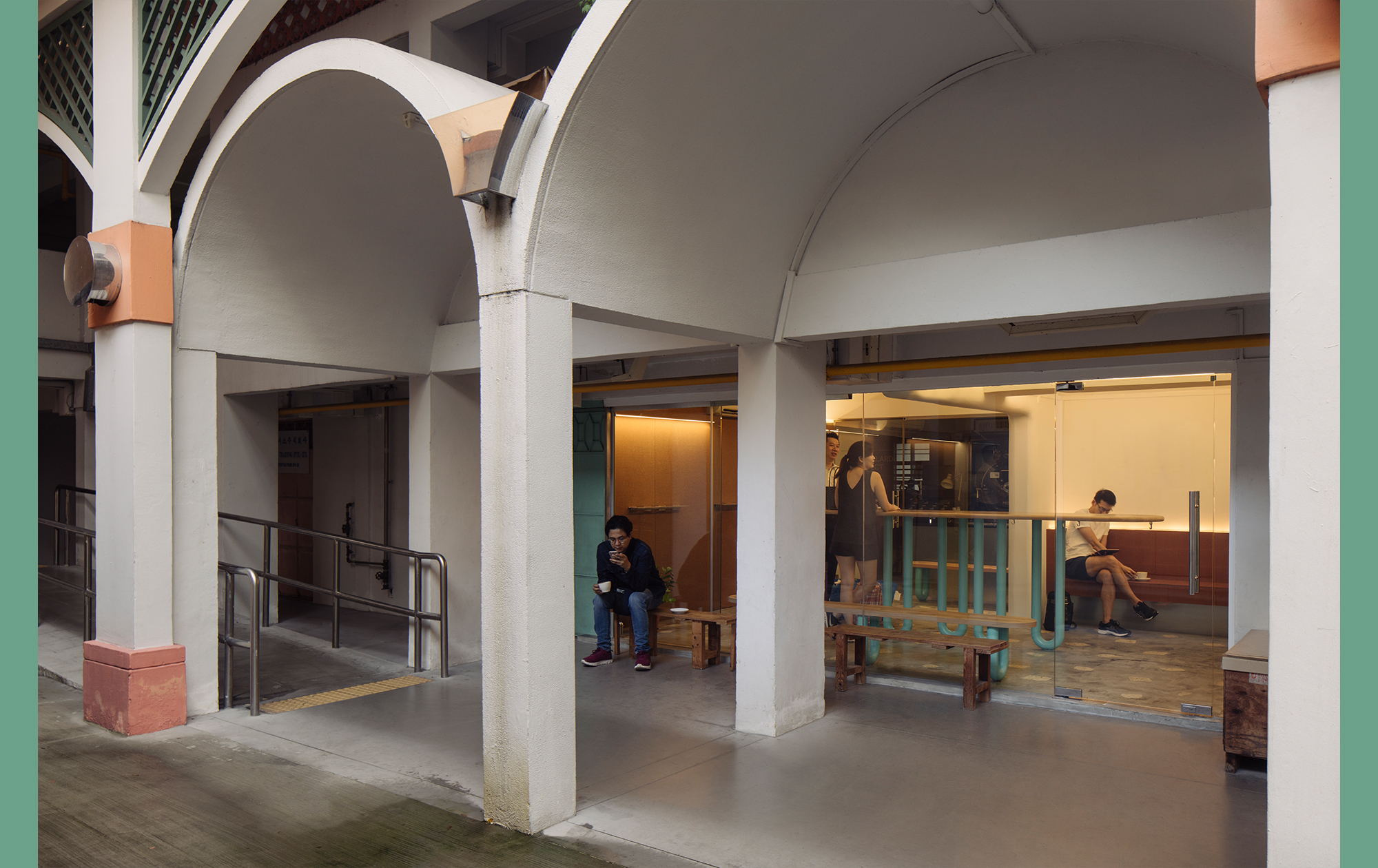 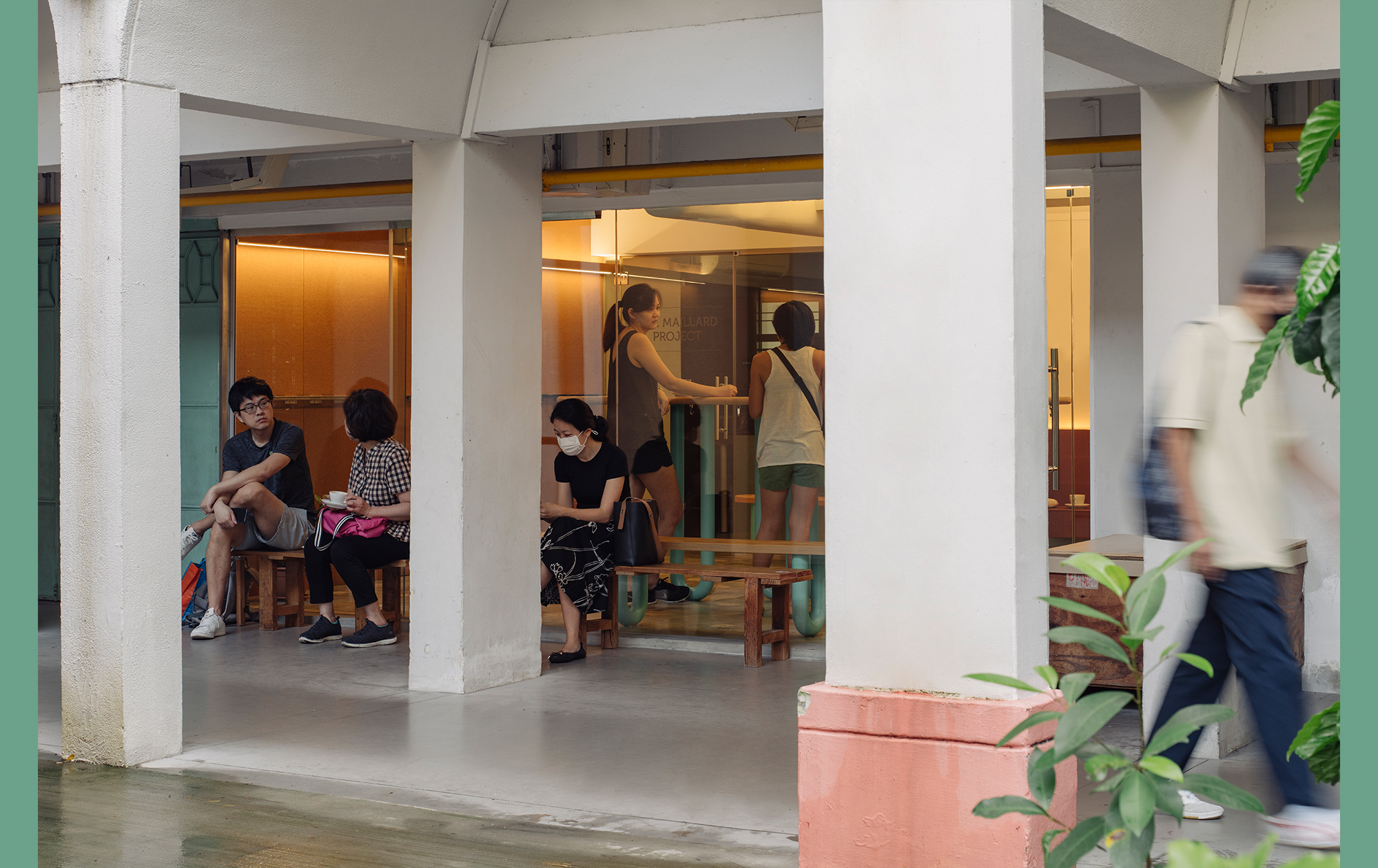 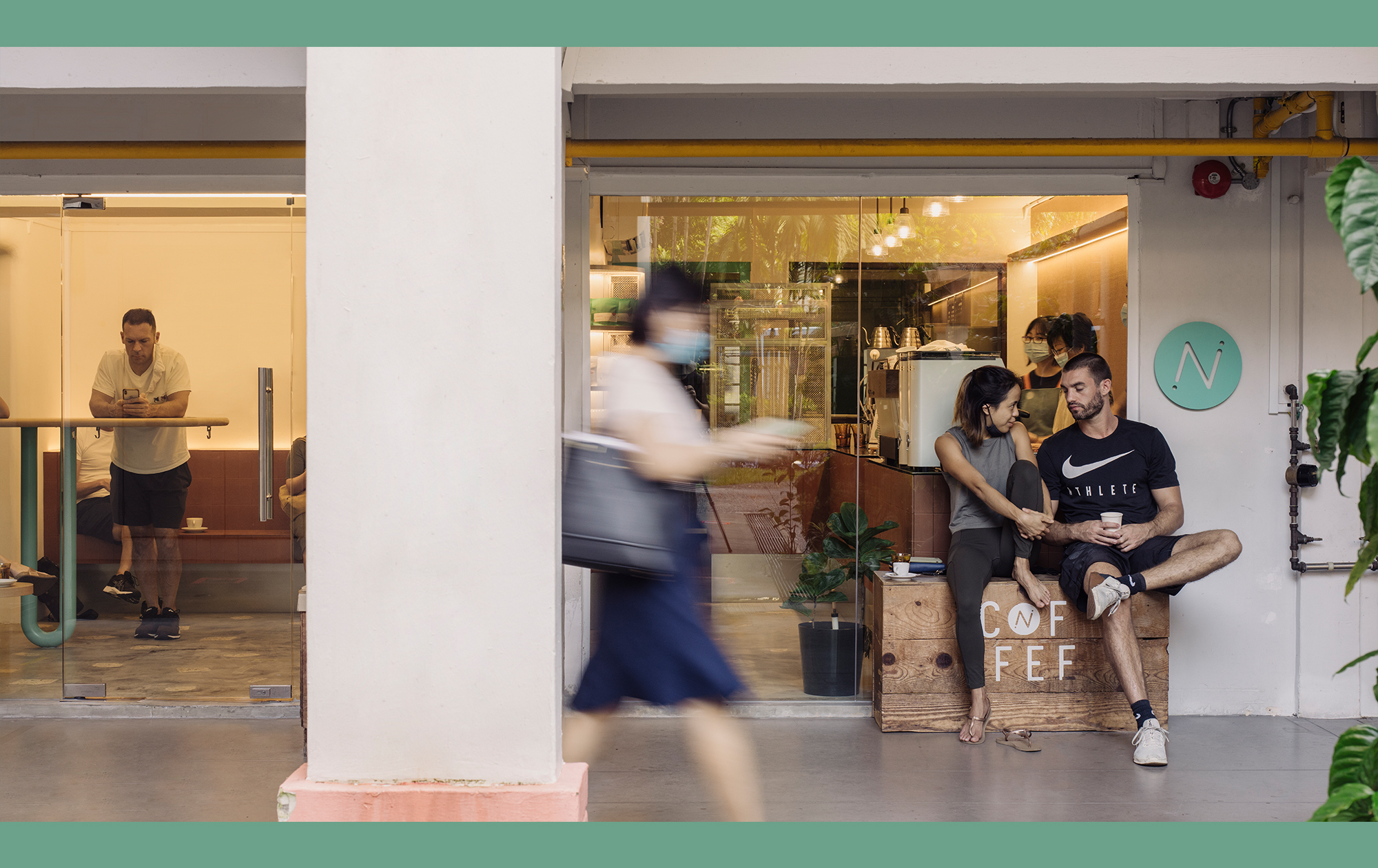 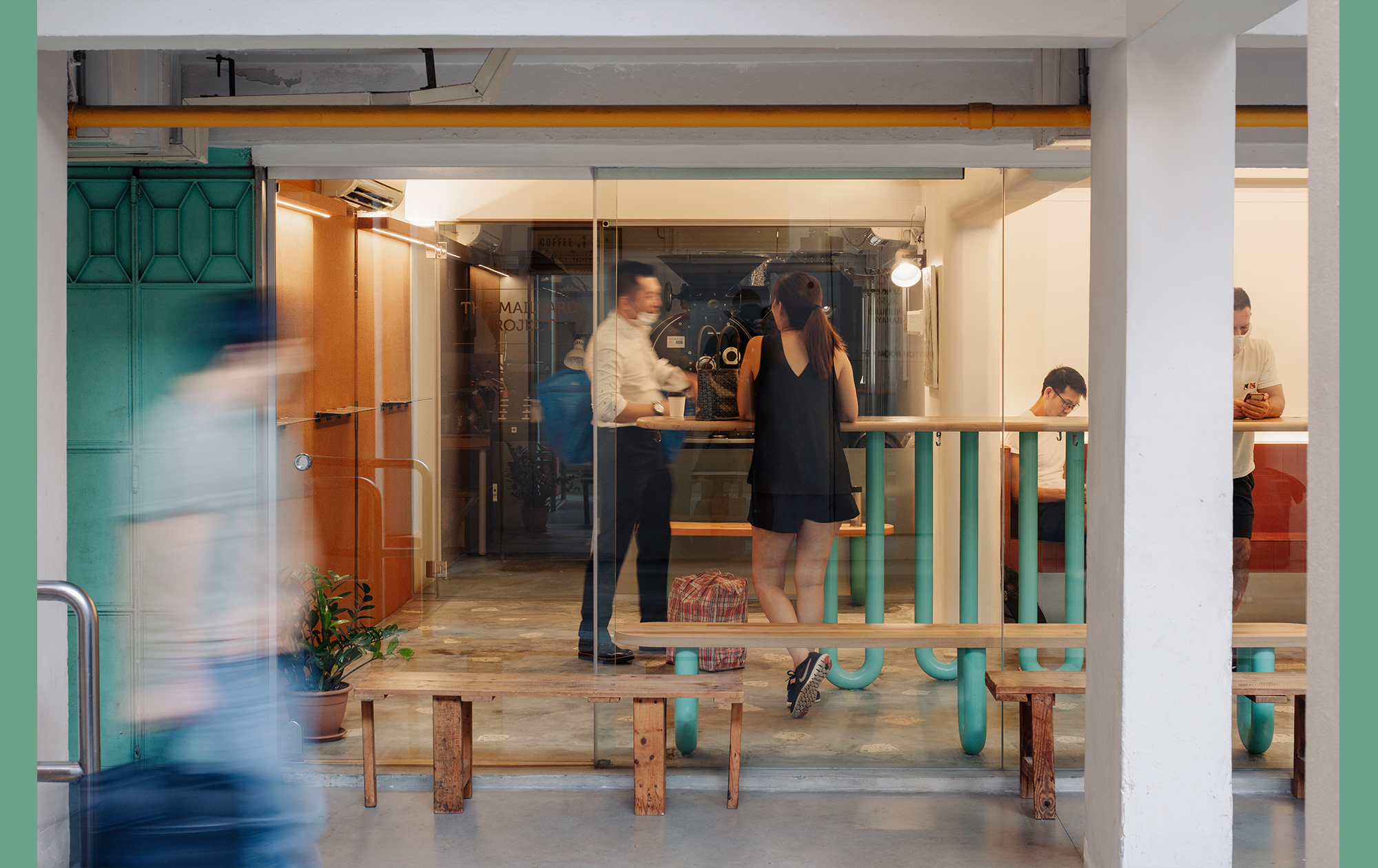 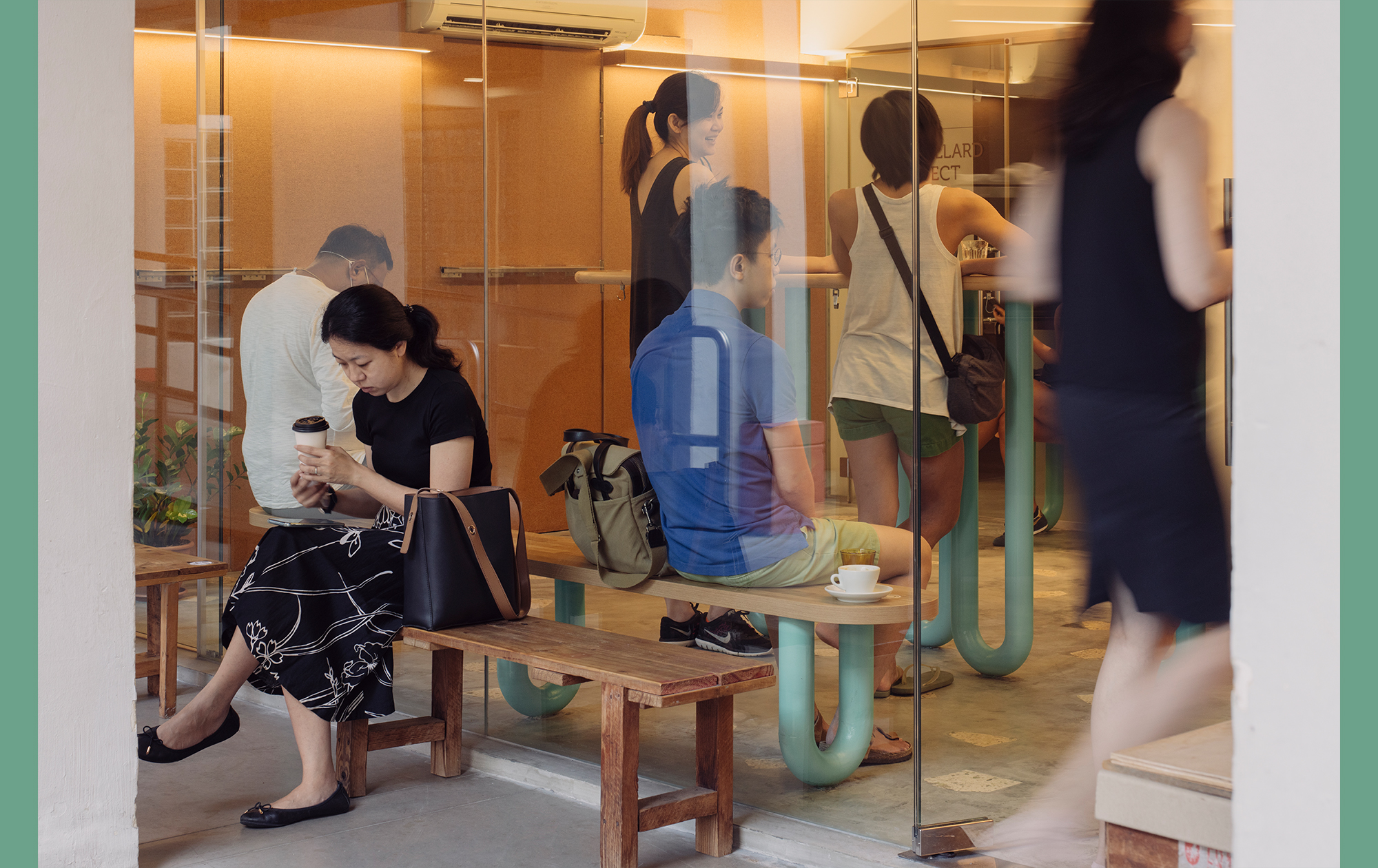 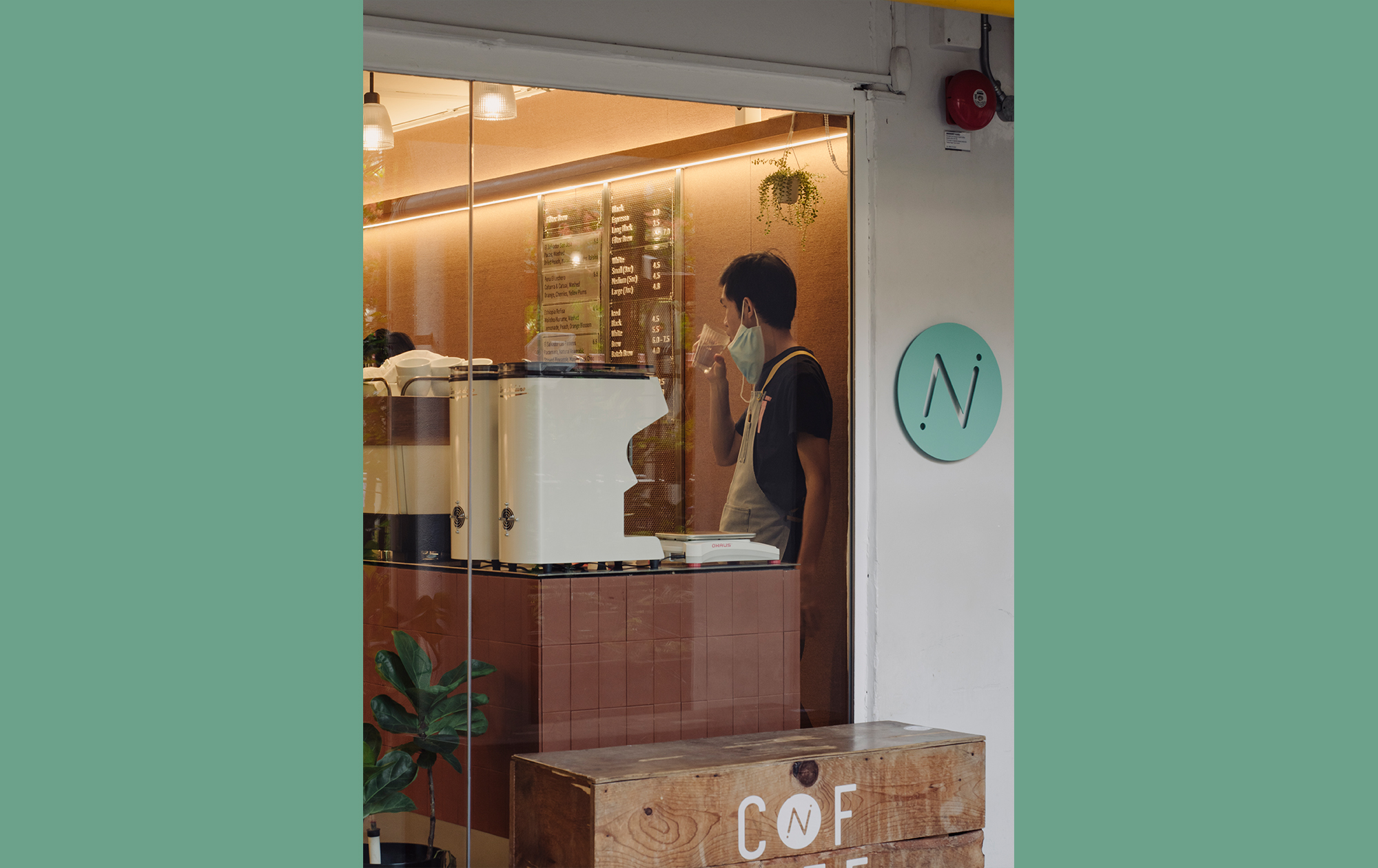 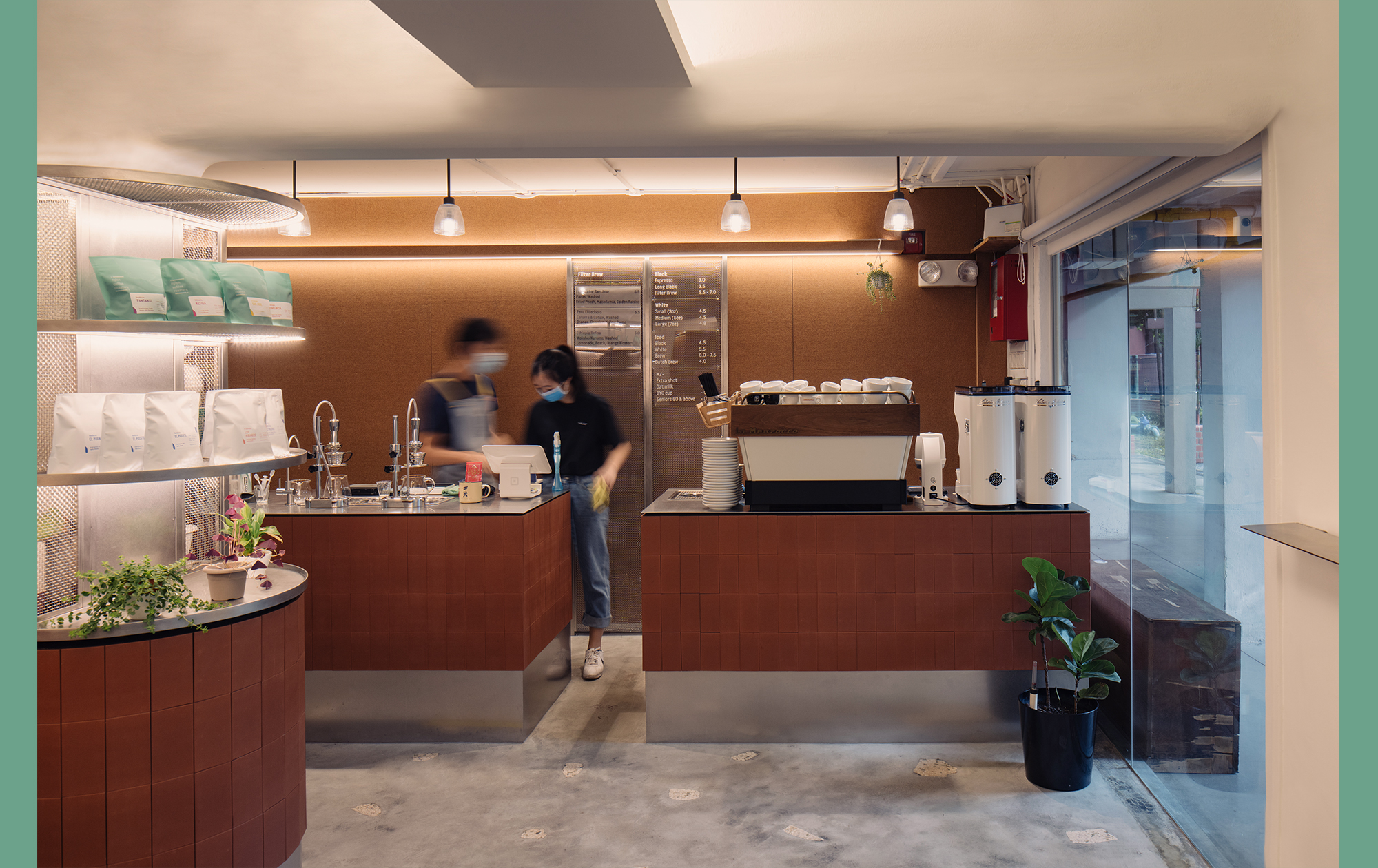 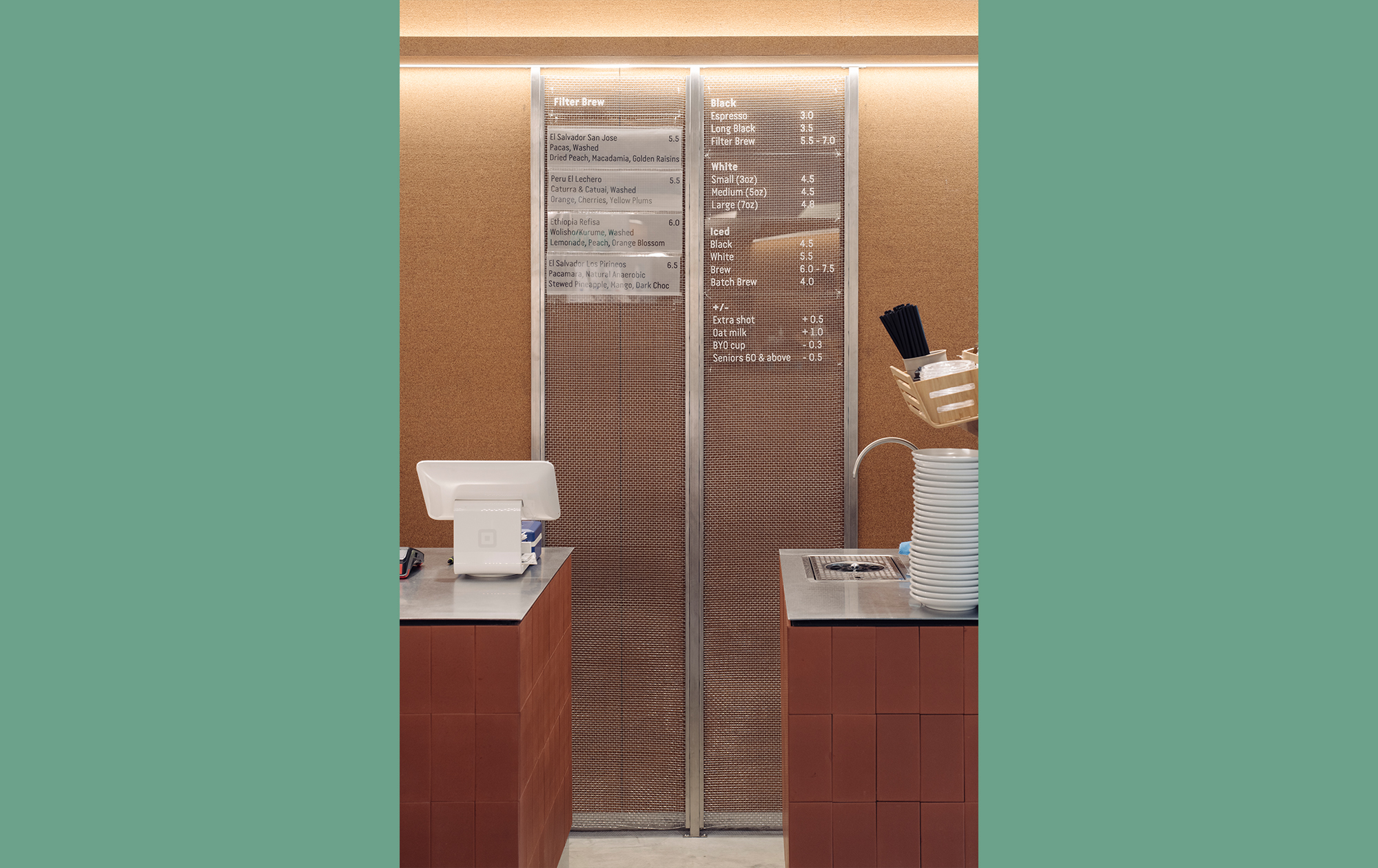 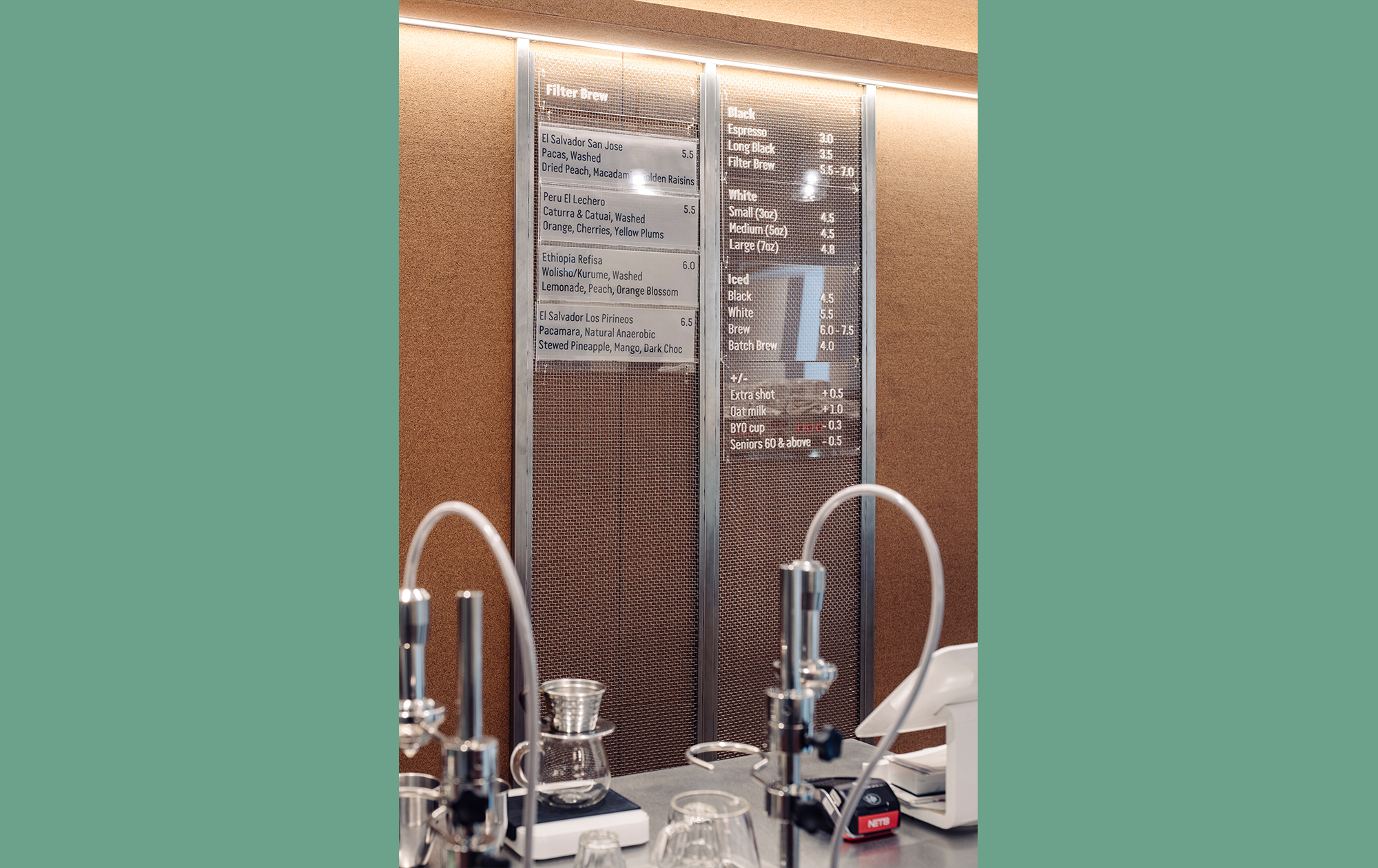 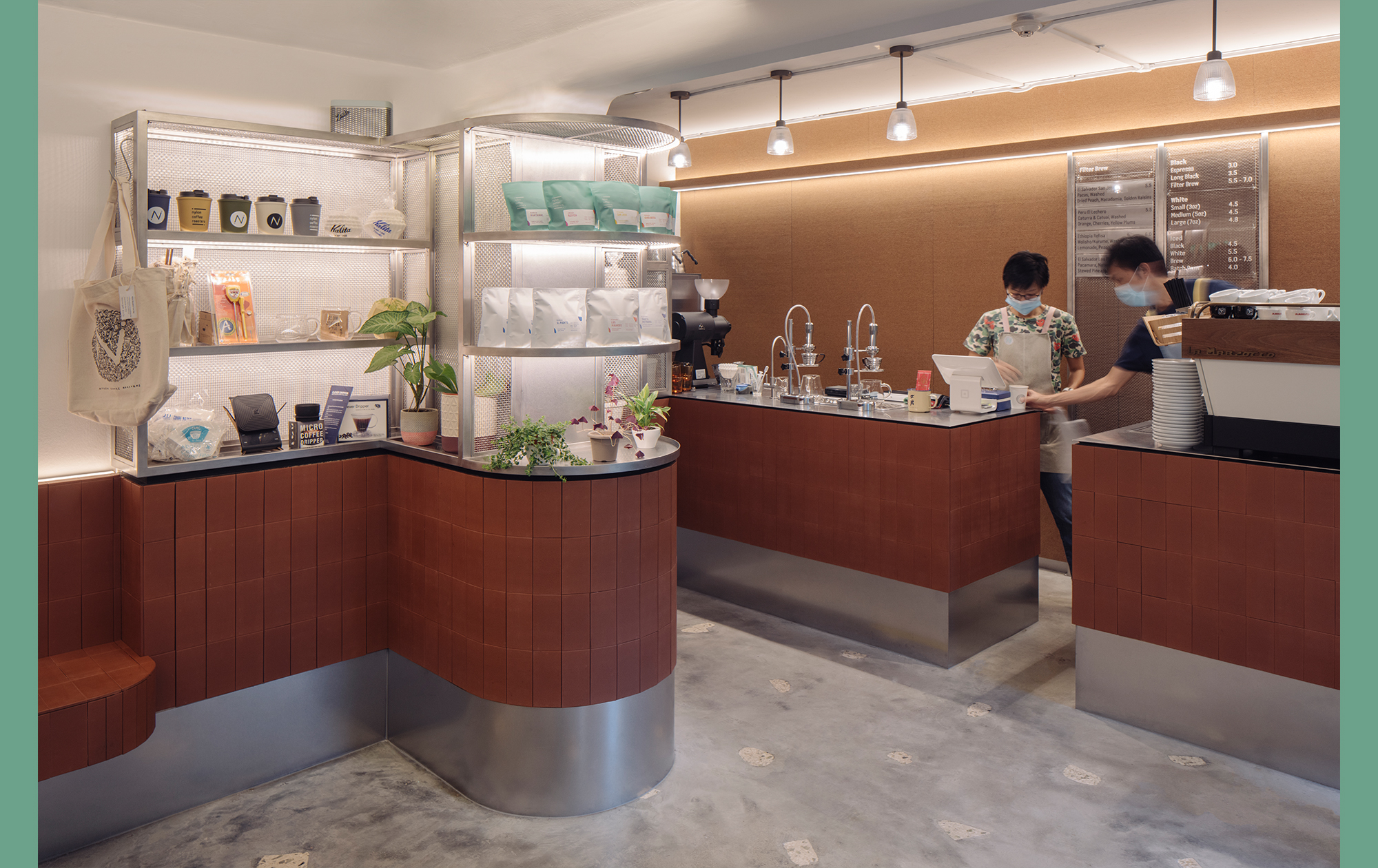 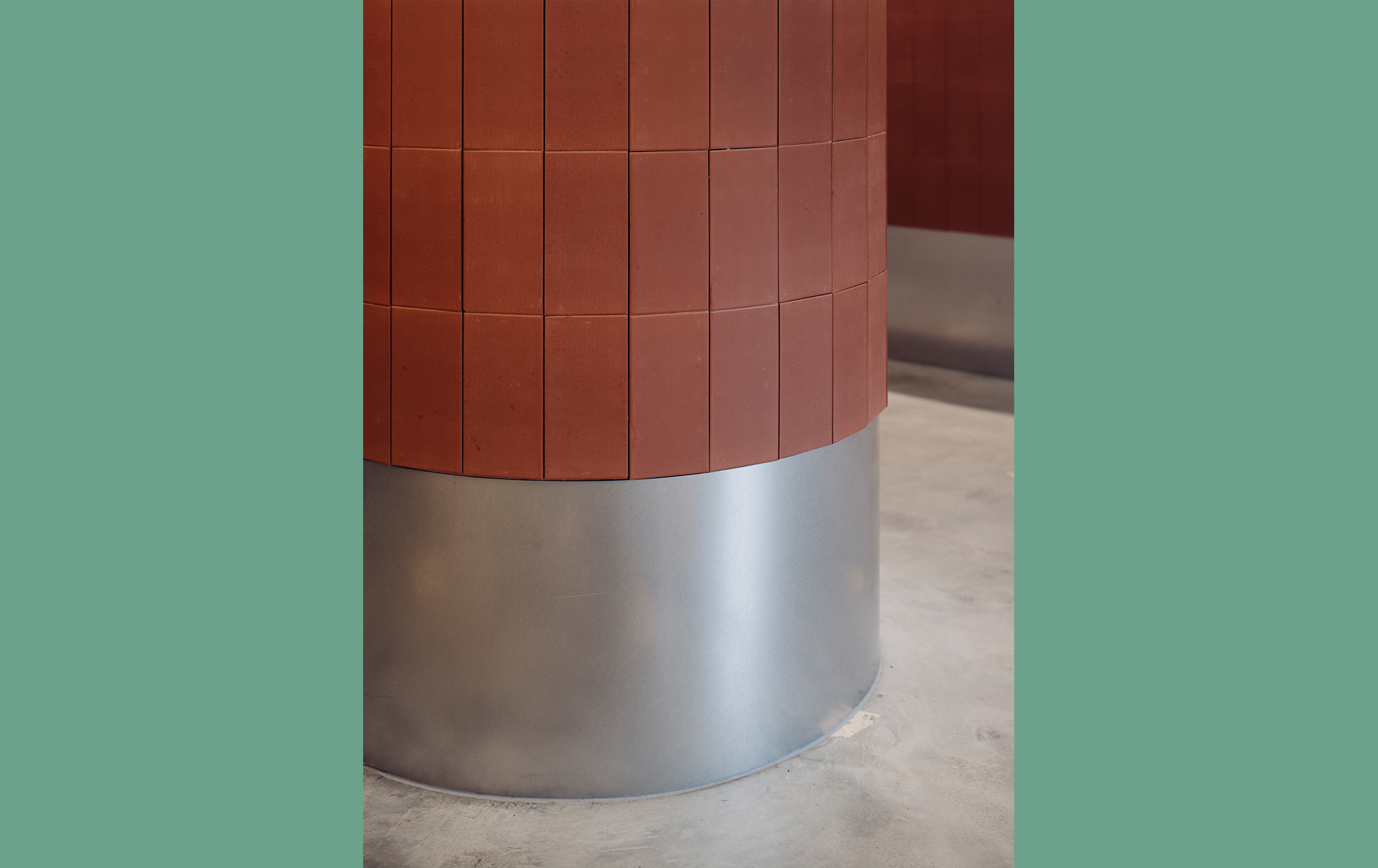 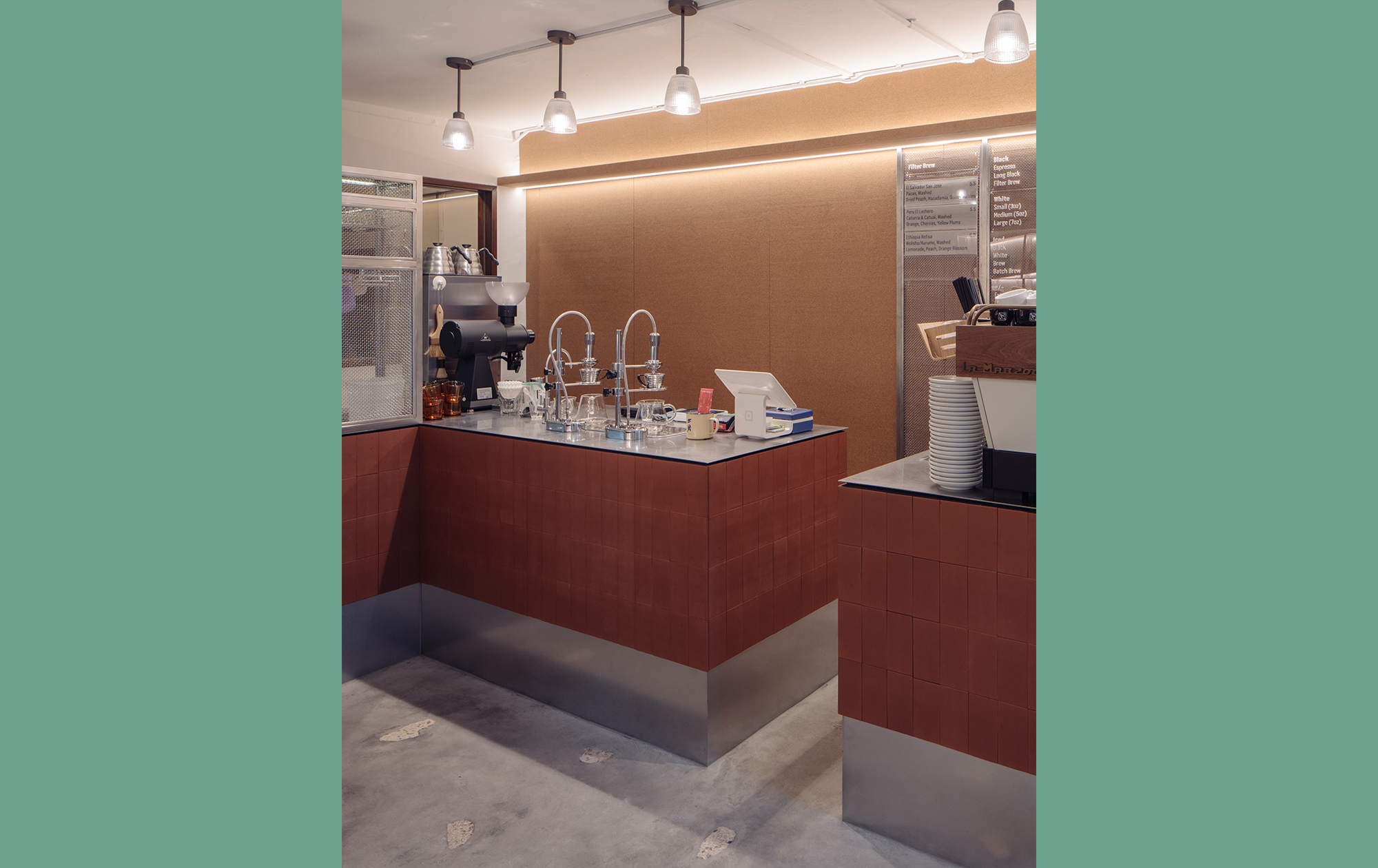 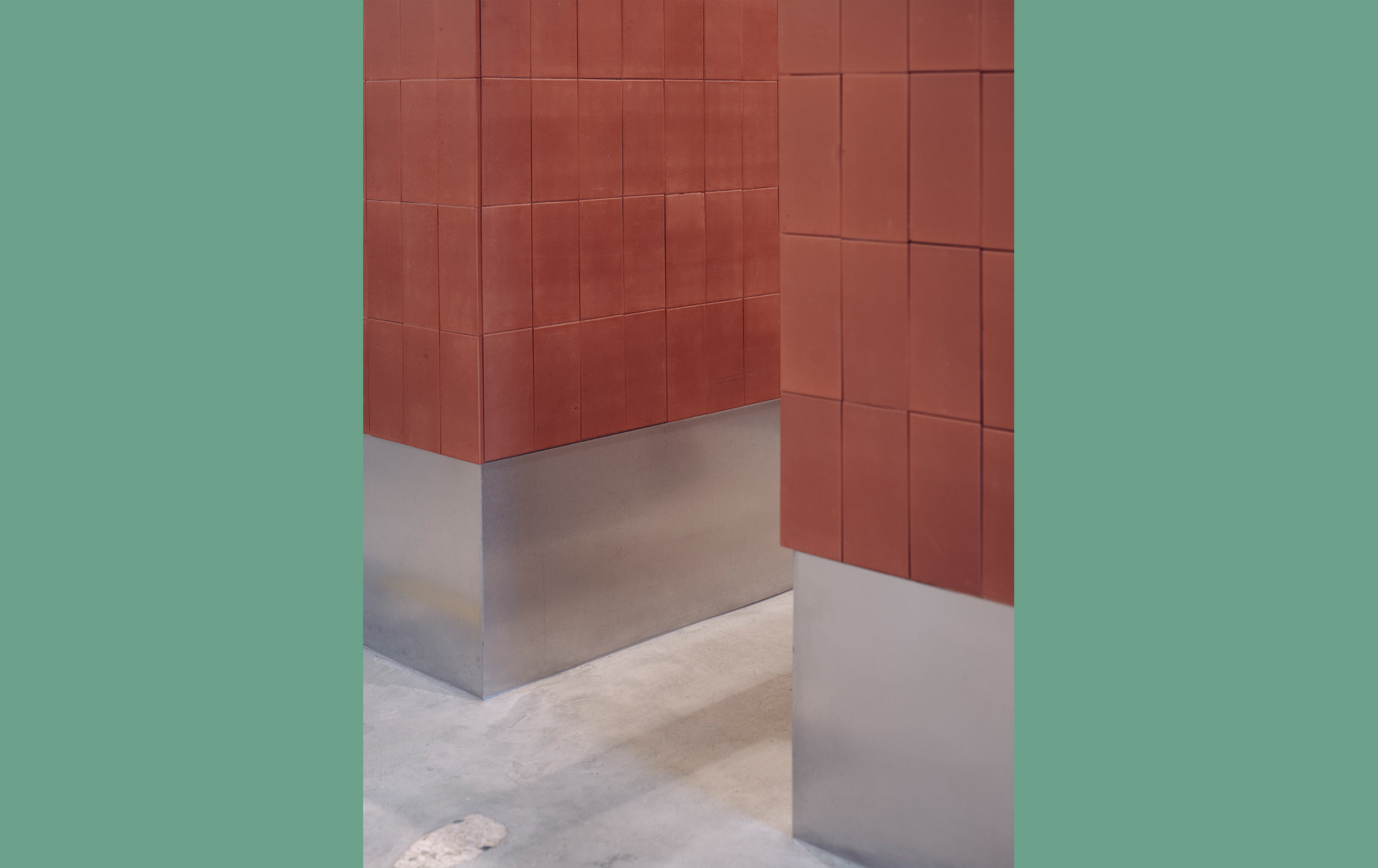 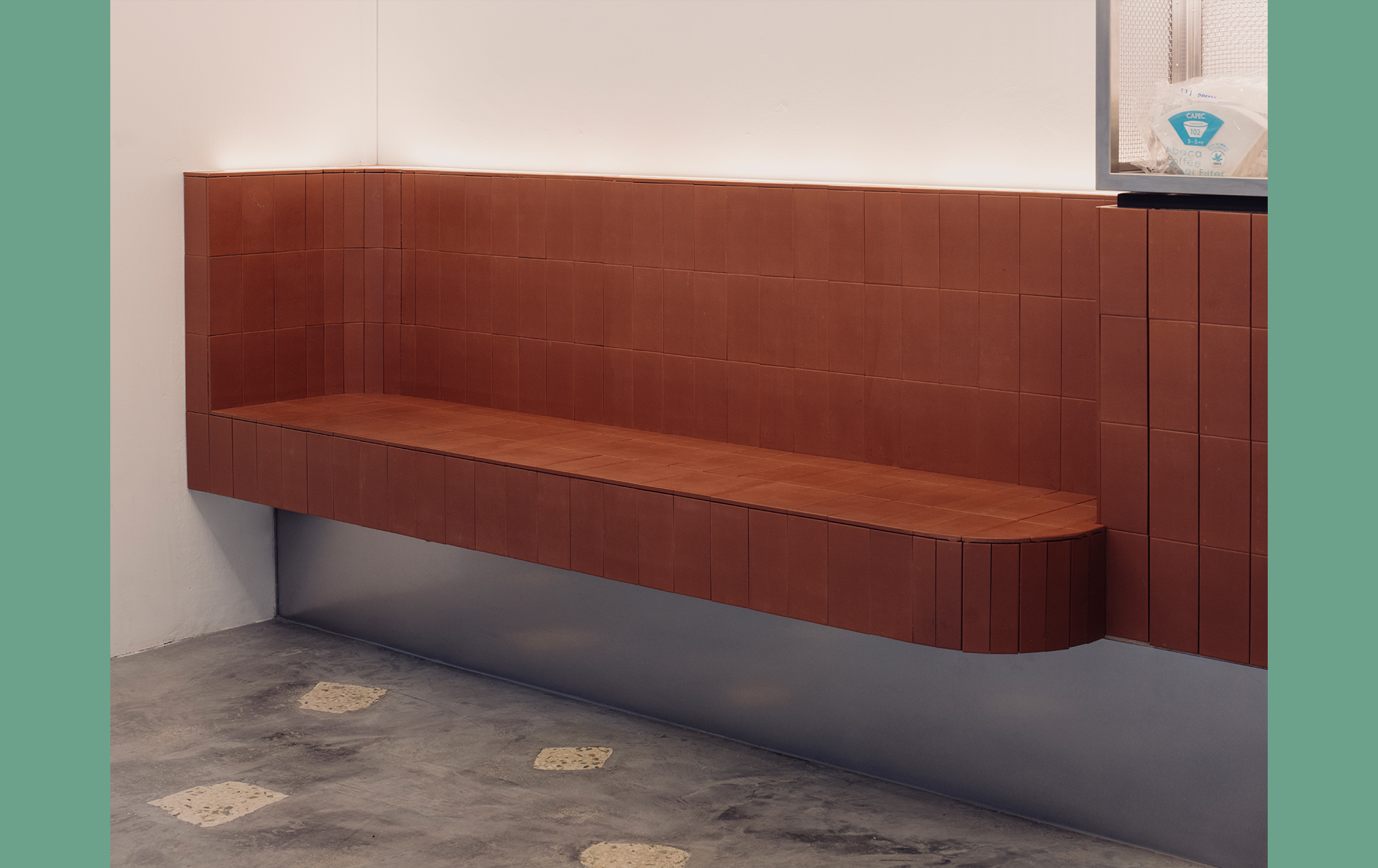 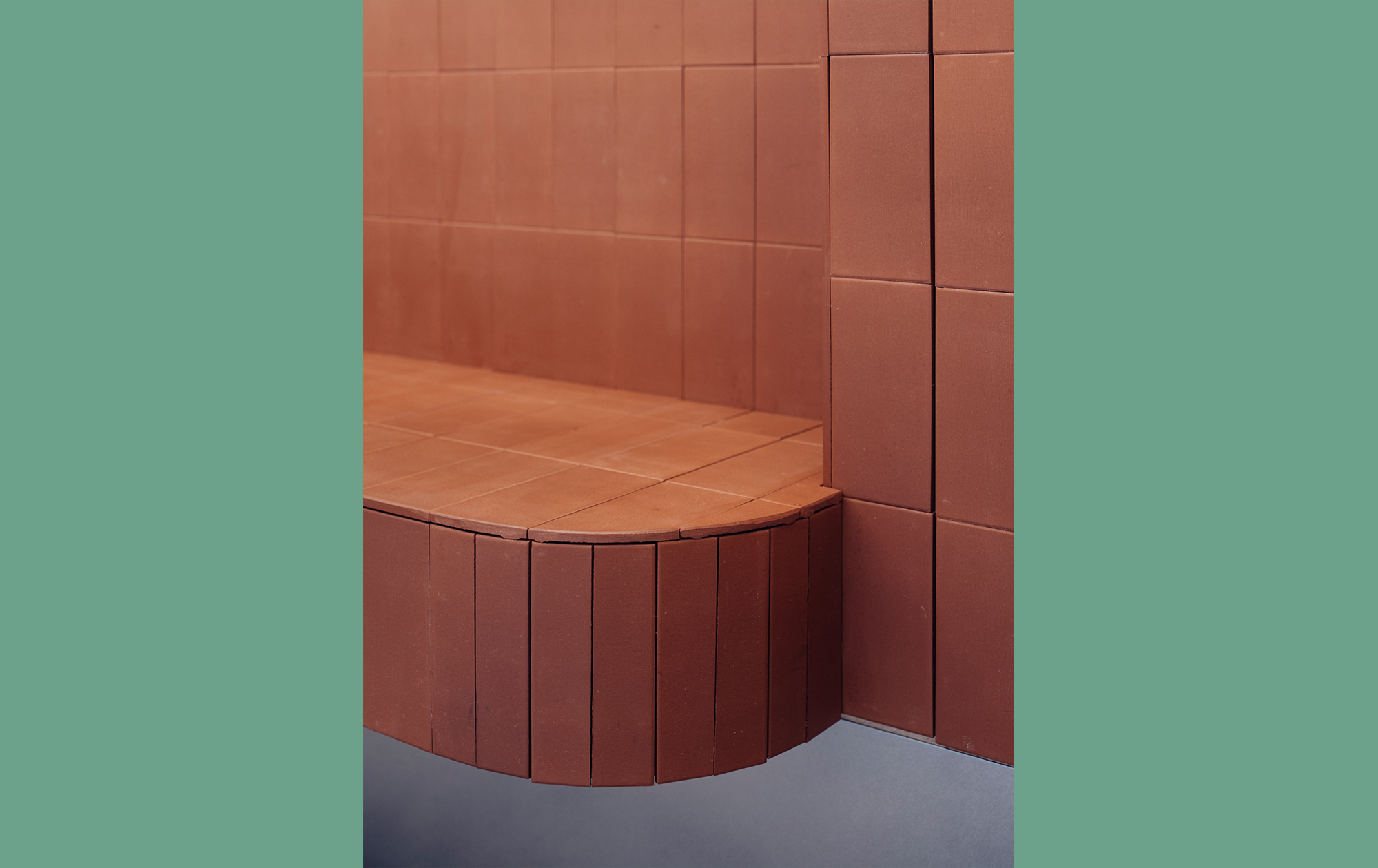 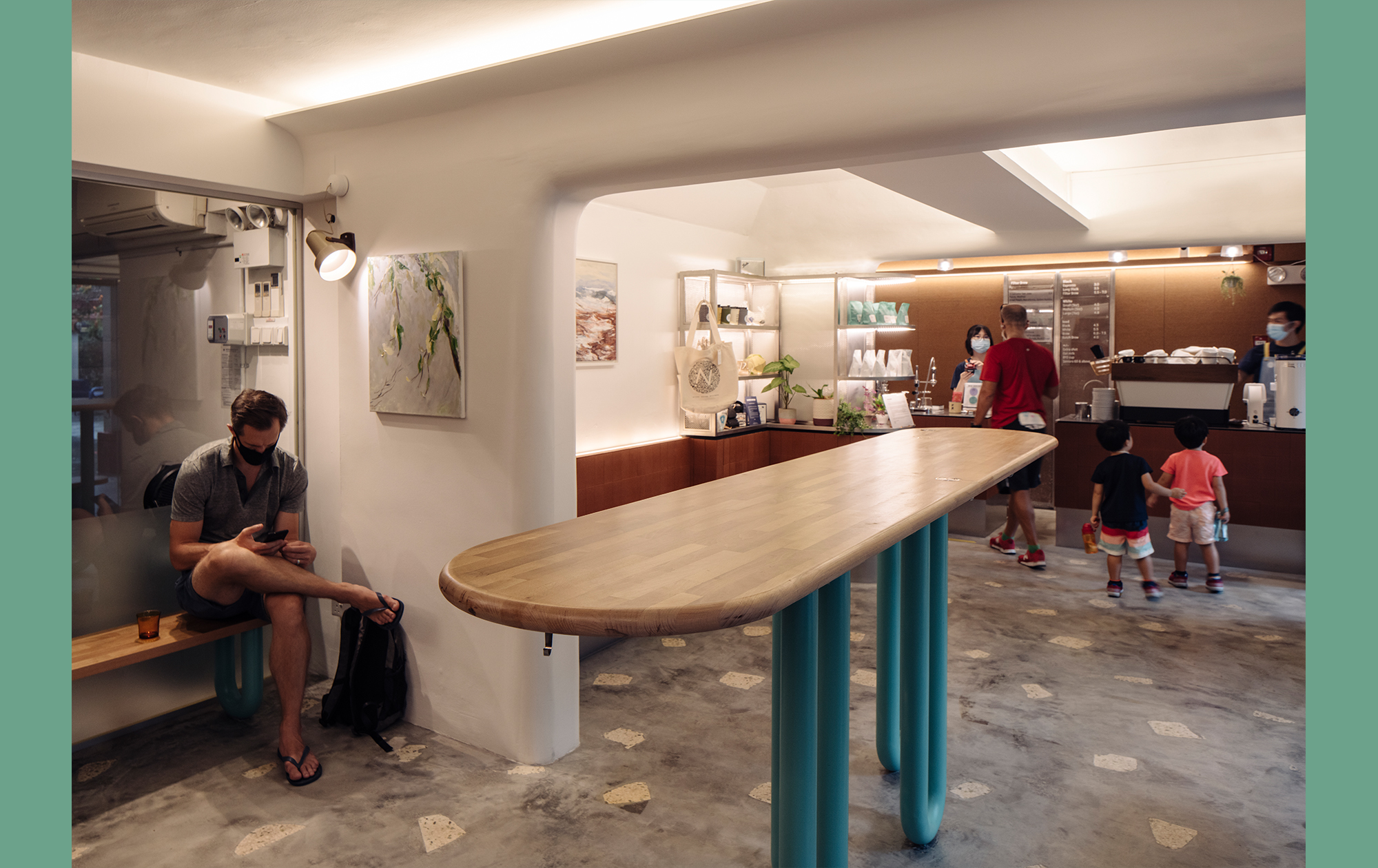 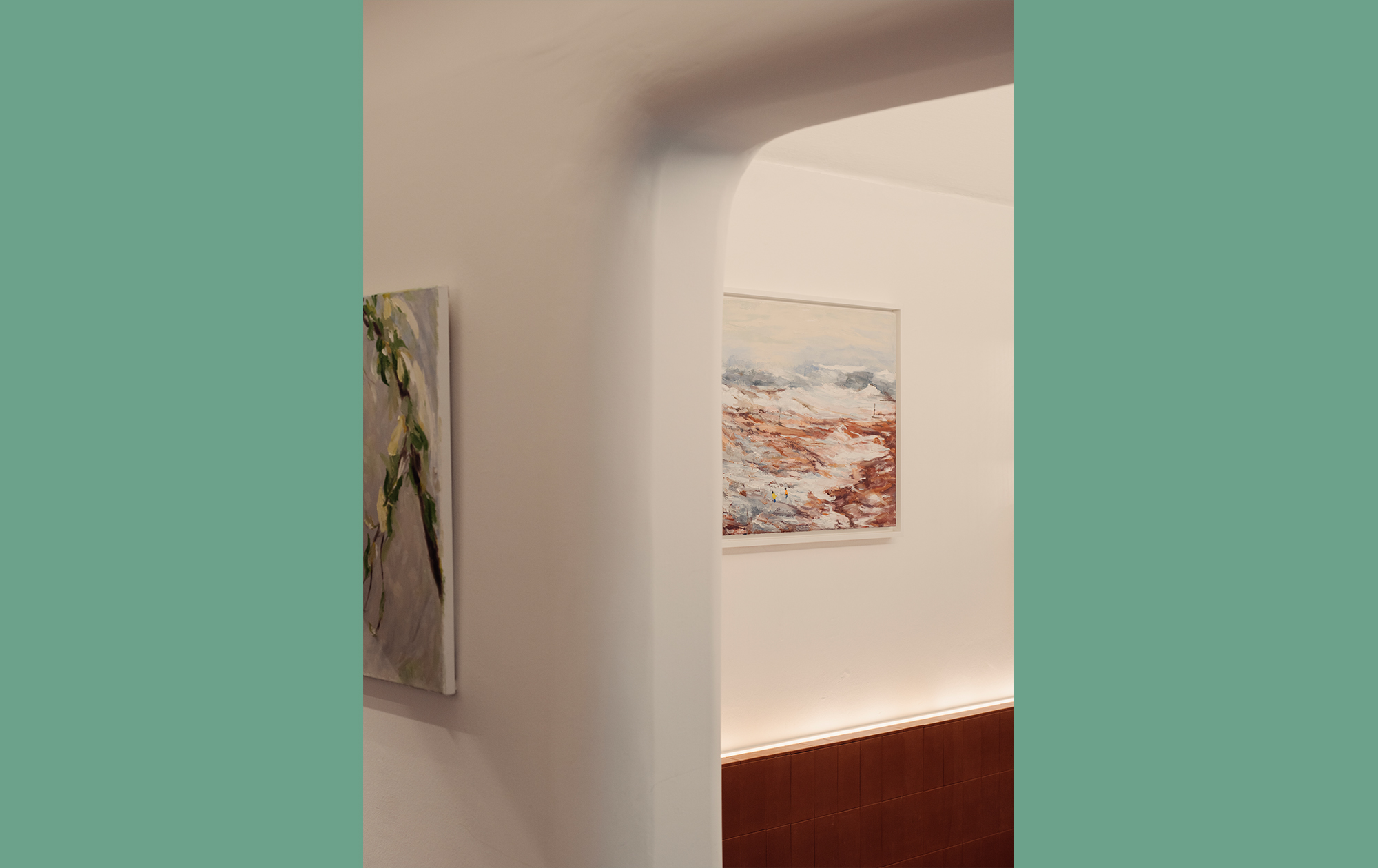 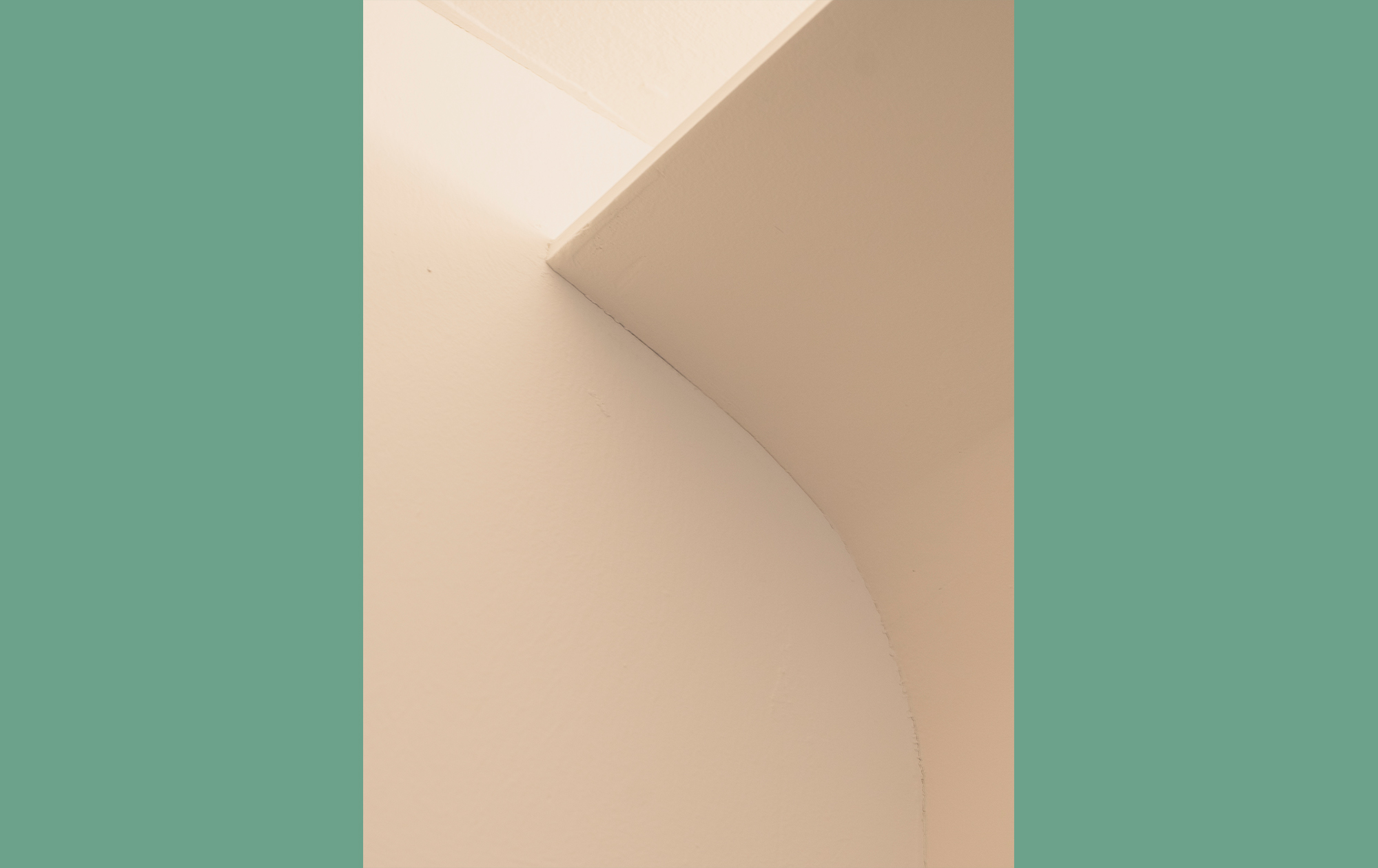 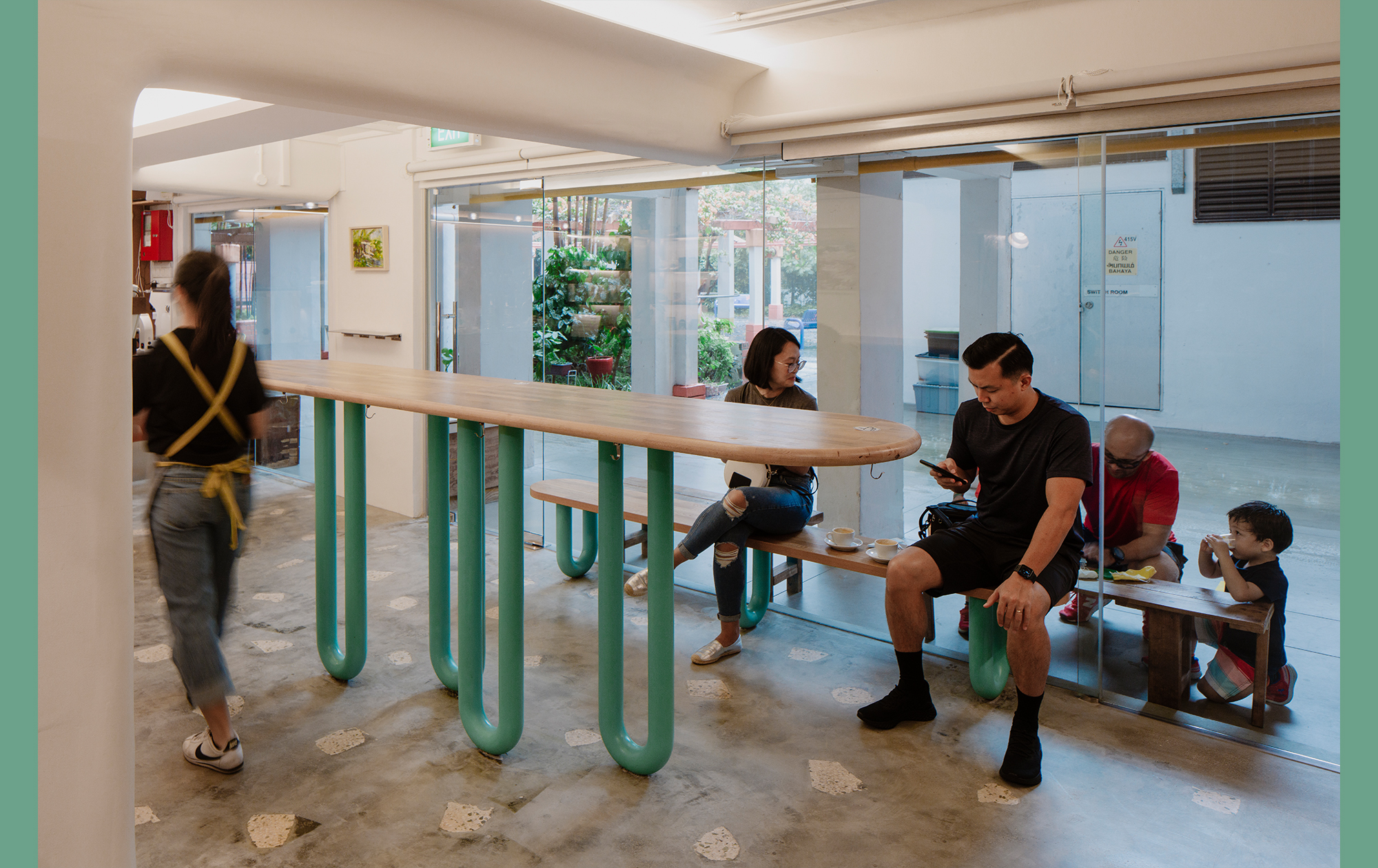 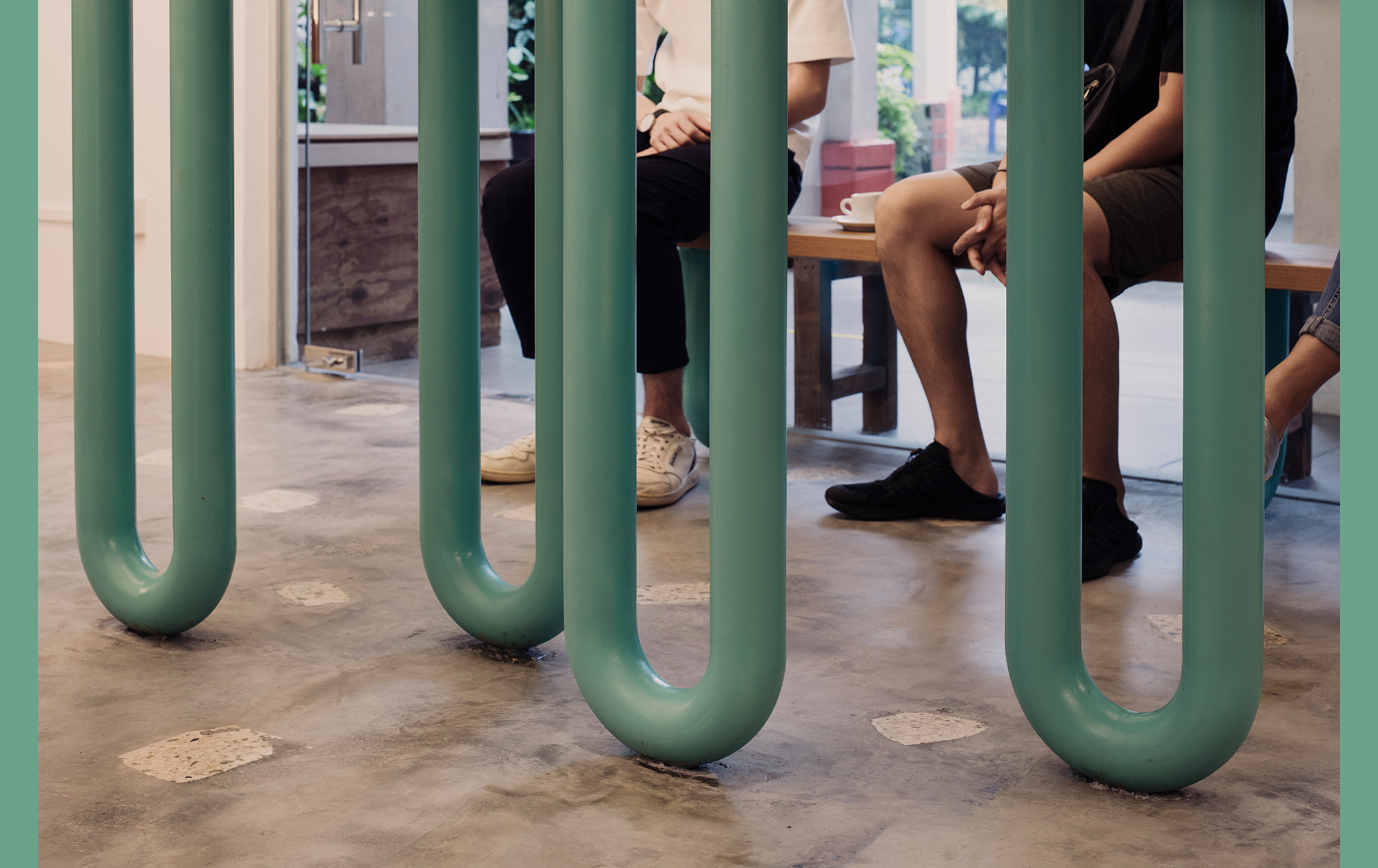 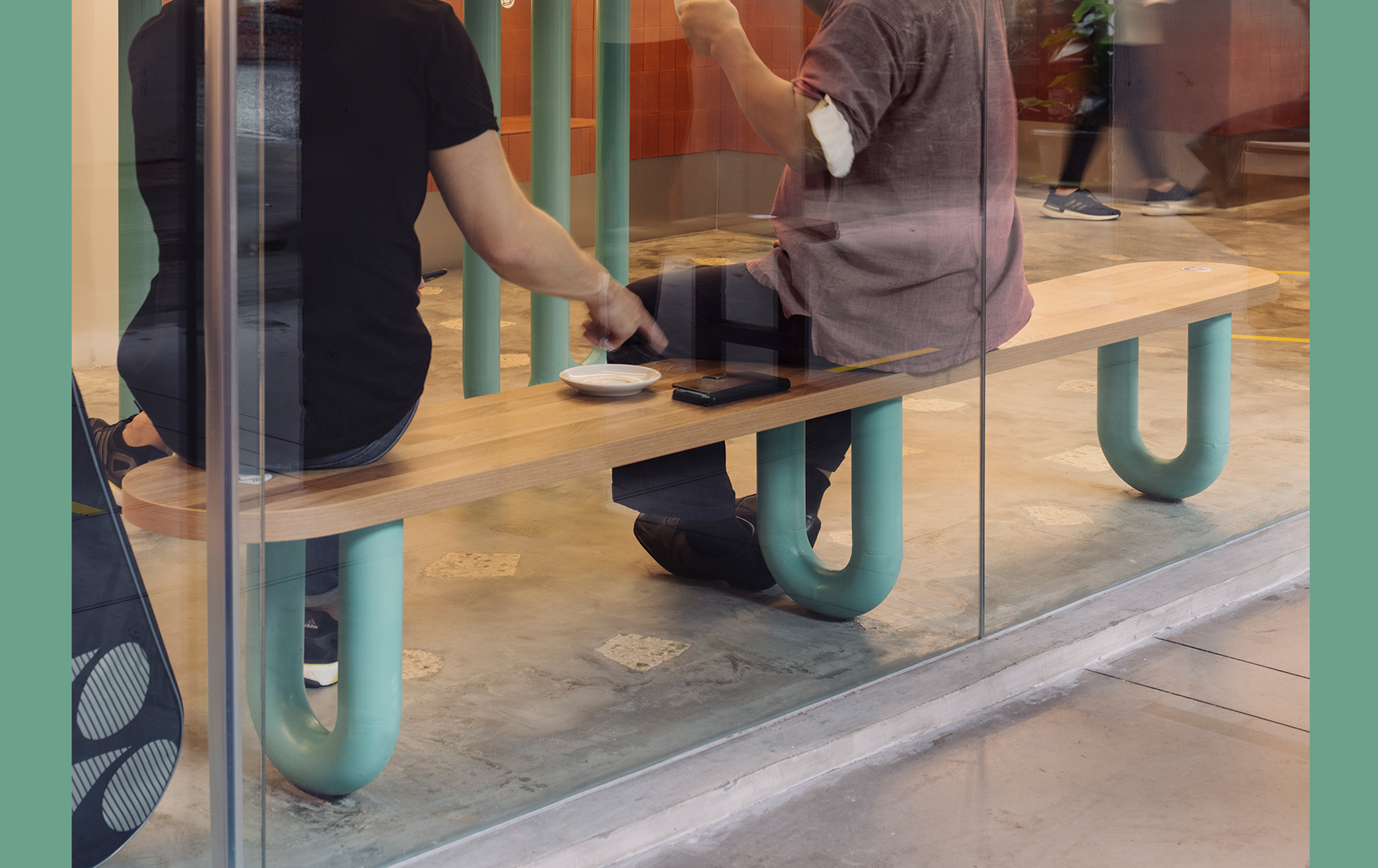 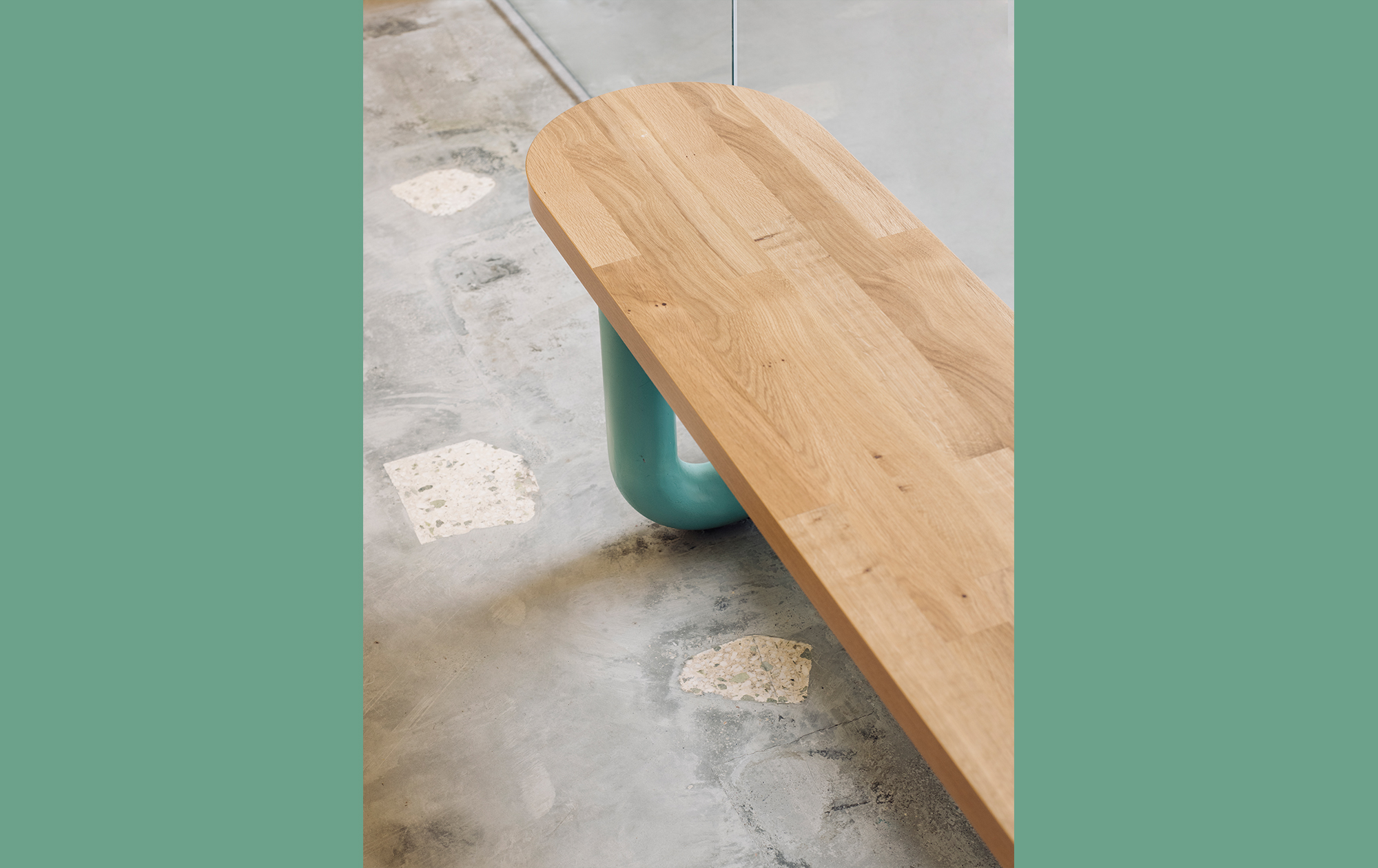 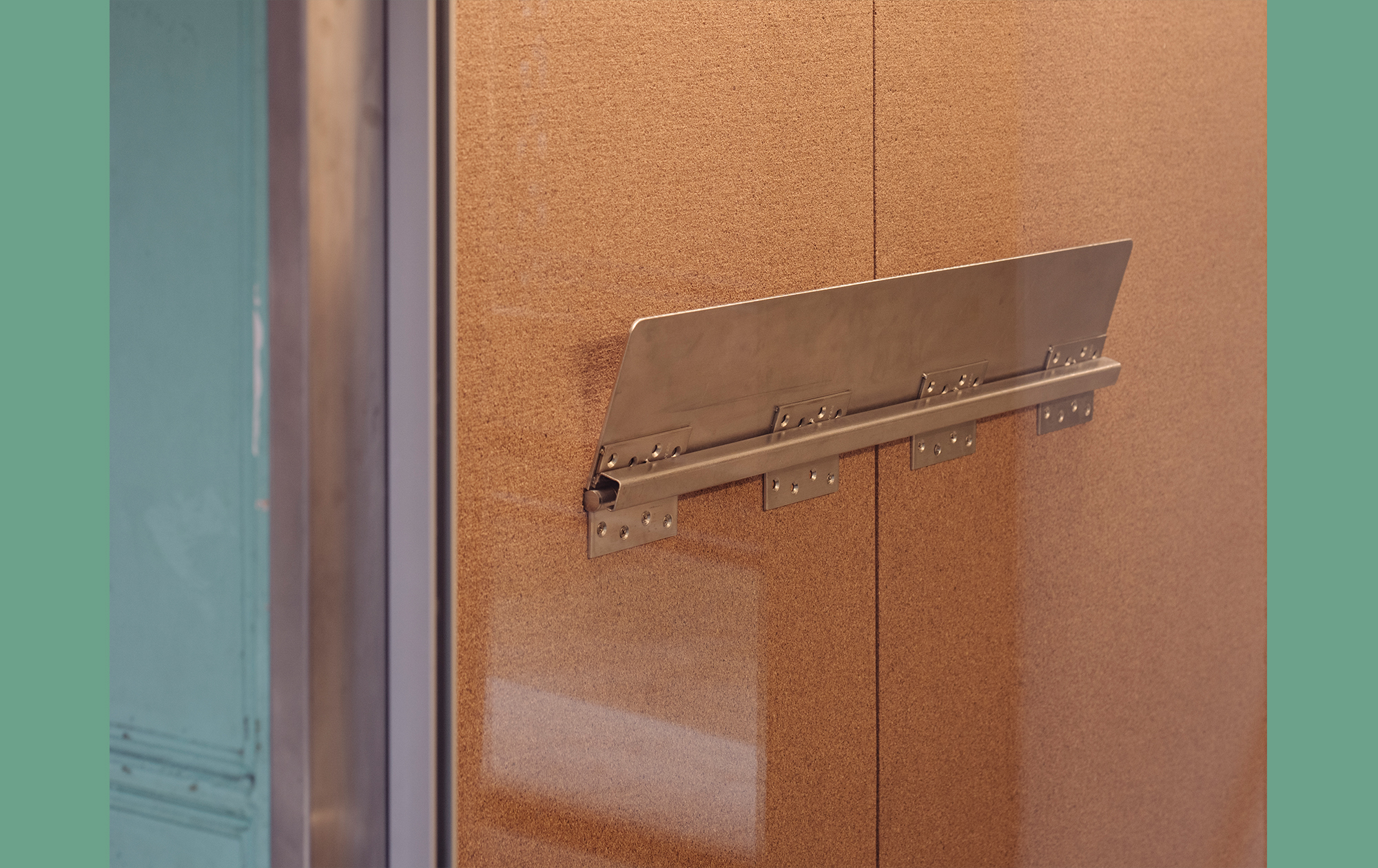 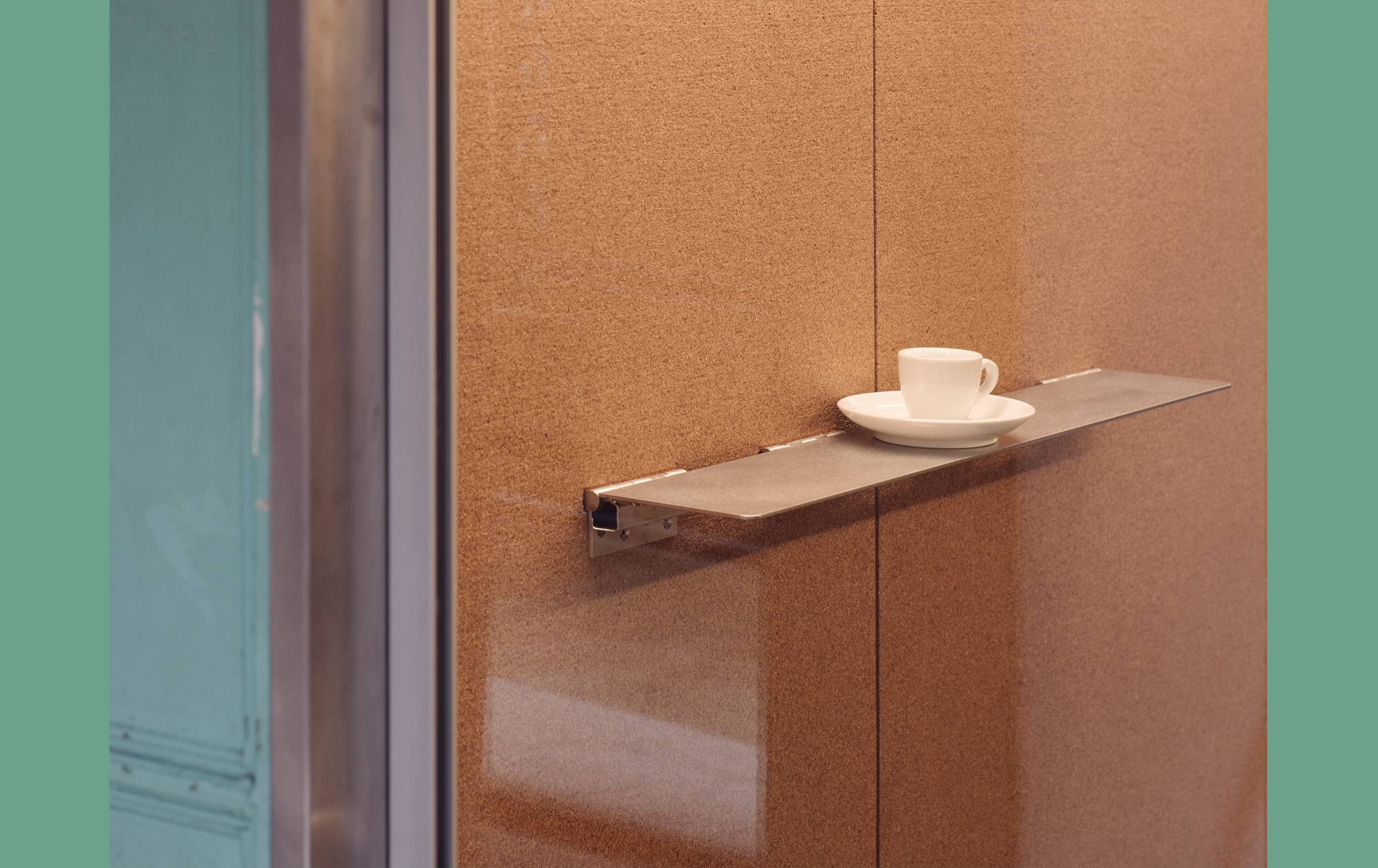 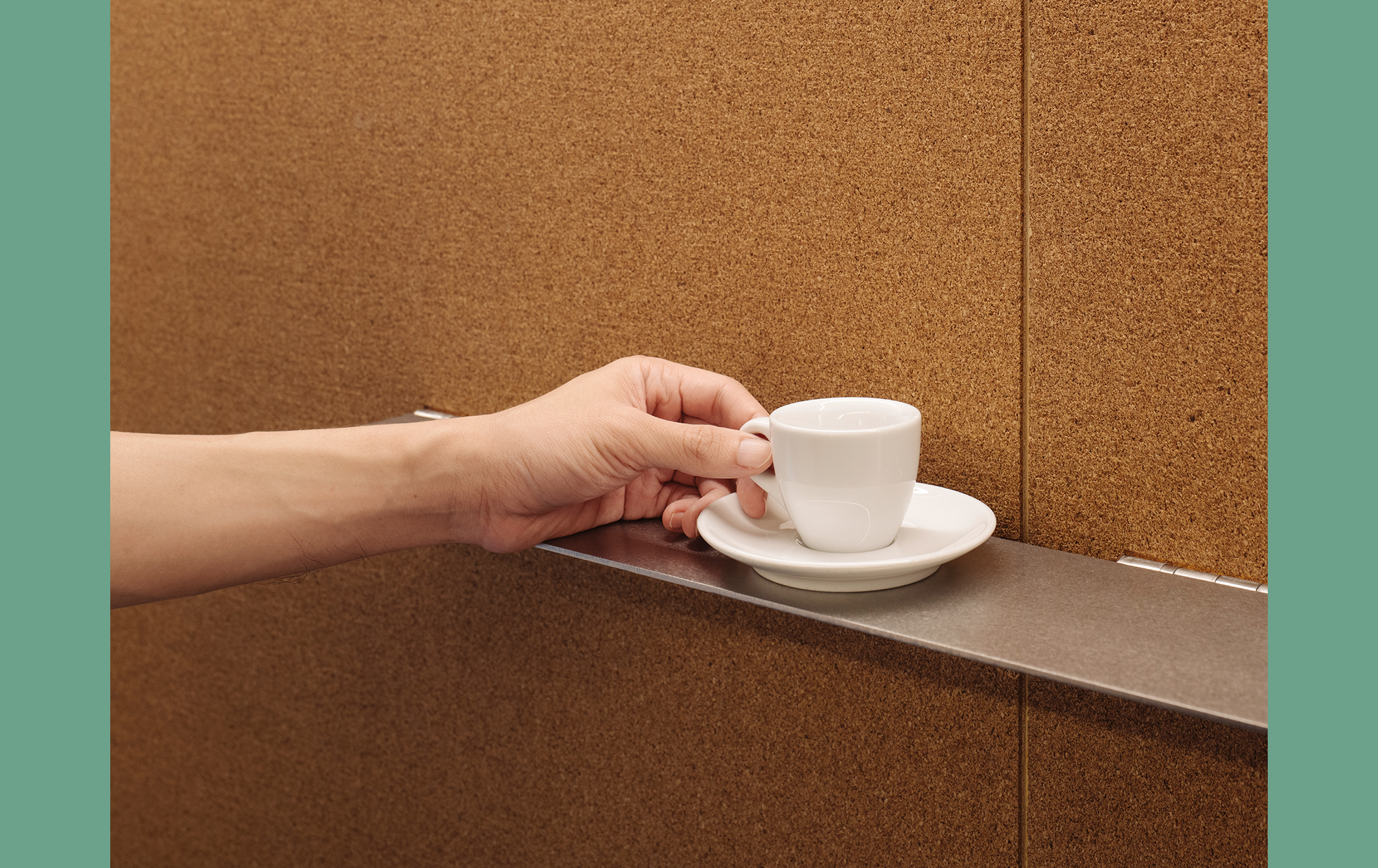 The site sits at Everton Park − a quaint, charming neighbourhood in central Singapore.
Fronting the space is a 5-foot walkway that accommodates casual moments.
The design concept anchors on people and site context. This design update is an interpretation of what the space already was.
35 sqm of coffee haven, and a diverse demographic.
A good cup of coffee and sense of community was the spirit of the space.
A simple all glass facade to keep the space connected to the outside.
The coffee bar is split into two − an espresso bar and a brew bar.
A fine grain metal mesh forms the menu panel and is set against cork wall panels, keeping it visually distinct yet subtle.
A crisp contrast in materiality.
Counters are finished in terracotta tiles to assimilate with the brick parapets that is prevalent in the neighbourhood.
Softening the edges and lifting the 1st layer of tile off the ground diminishes the weight of the volumes visually.
Cork panels are warm and inviting both in visual and touch; and also acts as a sound absorber in the small space.
Designing timelessness means looking for simplicity.
A gesture served to dissolve the perception of being inside a shop.
Customer's area is defined by a long communal table.
Sinuous shapes corresponds to the architectural languages found in the surroundings.
Cove lighting detail similarly draws upon the existing site context.
The centerpiece is a long communal table characterised by its legs.
Inspired by and a re-interpretation of urban furniture found in the neighbourhood.
Languages that are recognisable features in the site context.
While the space has a character of its own, origins of the design is traceable from either the history of the shop or the outside spaces.
Stainless steel fold-away plates were custom designed for flexibility. When folded up, it gives way for circulation & moving of bulky items.
It is intended for patrons to intuitively flip the plate down to serve as a cup-rest for their coffee.
Combined with a warm & soft element, an intimate atmosphere comes into being.
ALL WORKS
TOP